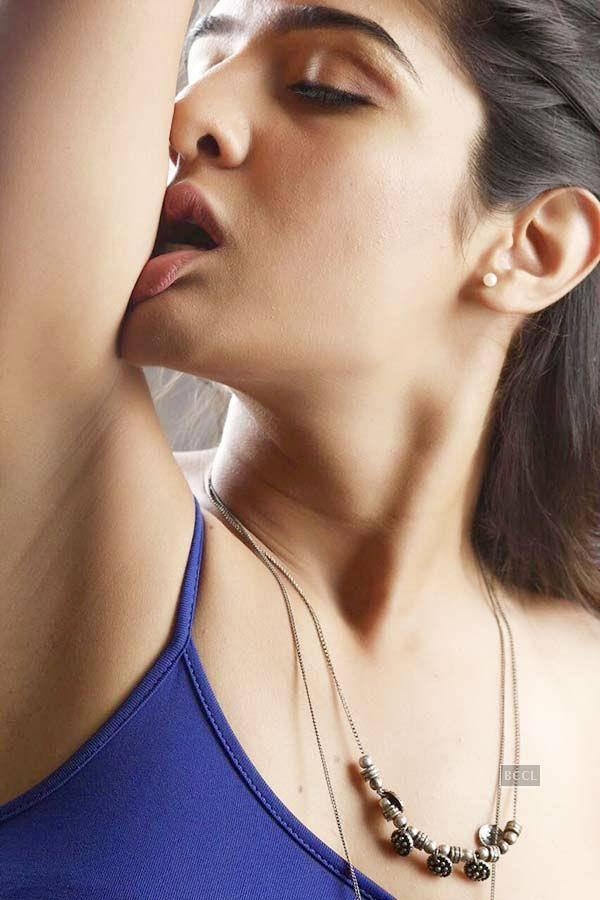 The shoot is on halt for the past 3 days as the actress is not coming on shoot and is seeking an apology from the actor for misbehaving. Meanwhile, the producer Anand Kumar is trying his best to make things normal between the two so that he can resume the shoot. 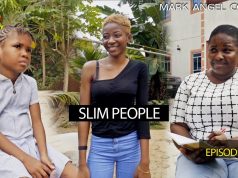 The Way These 2 Deadly Snakes Fight Is Equal Parts Beautiful...