Acute bronchitis is a condition in which the bronchia tree gets inflamed. The bronchial tree consists of tubes that help carry air into the lungs. Infection is caused in the tubes, leading to swelling and a thick fluid that is mucus like forms in them which leads to difficulty in breathing. Constant irritation in the tubes carrying air to the lungs and smoking can cause acute bronchitis. This ailment generally lasts for a short time period. However chronic bronchitis lasts longer for several weeks and months and could occur again. Healing of the bronchial tree takes some time. If lasting cough is observed then it could be another ailment like pneumonia or asthma.

What are the symptoms of bronchitis in adults?

Symptoms of acute bronchitis include congestion in the chest, soreness in the throat, shortness of breath, cough that brings up green, yellow or clear mucus, body aches, chills, wheezing and fever.

Acute bronchitis is causes by viruses most often. The bronchial tree lining is attacked by the viruses thus causing inflammation. Irritants like fumes, dust or smoke could cause acute bronchitis. Fungi and bacteria could cause infections but these are lesser known. The virus enters the body via skin contact or breathing. Swelling is caused and mucus is produced as the body fights the viruses. Viruses are killed by the body but it takes time. The healing of damaged bronchial tubes also takes time.

How serious is bronchitis?

Diagnosis of the acute bronchitis includes physical examination after which symptoms are reviewed. To rule out pneumonia, an X-ray might be ordered as well by the doctor.

Can acute bronchitis go away on its own?

Avoiding infection and remaining healthy are the best ways to prevent acute bronchitis. To reduce infection risk, avoid smoking and wash hands thoroughly. Acute bronchitis is best treated by getting plenty of rest, avoiding alcohol, caffeine, drinking lots of fluids, using cough medication for children aged 6 and above, taking over the counter medications like Acetaminophen, to relieve pain and using a humidifier at home. 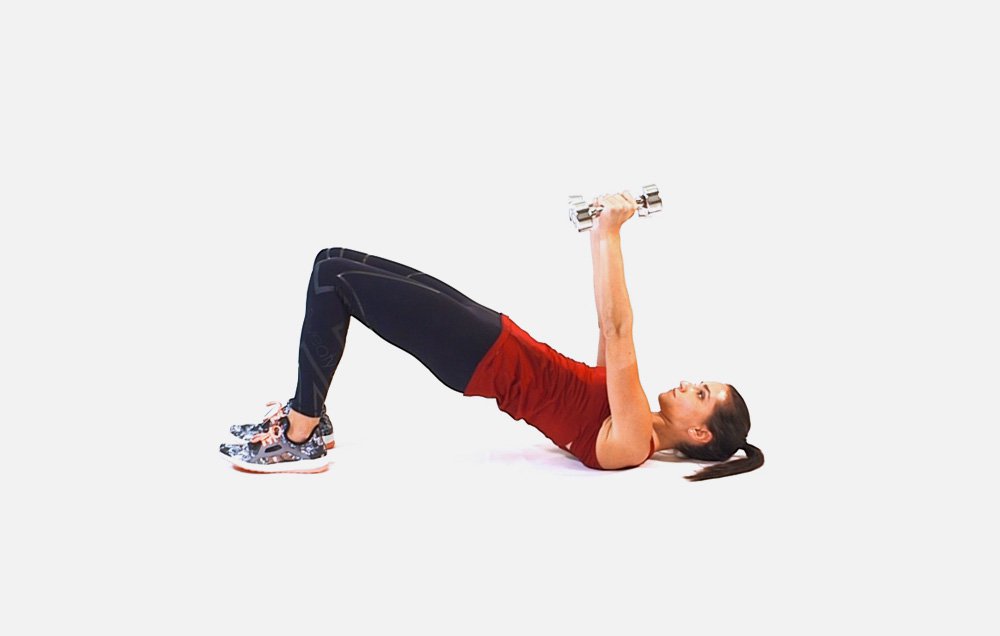 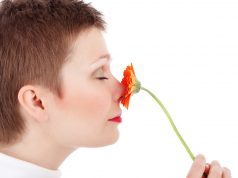