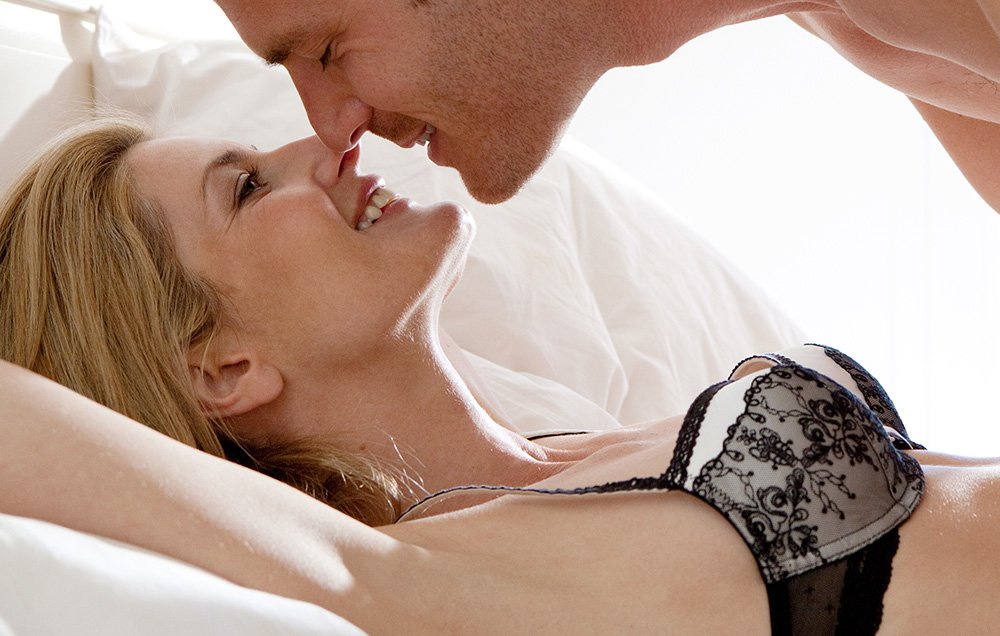 What’s the one thing that never fails to light a woman’s fire?
—Ben from Charleston, South Carolina

Sometimes my husband lets me “catch” him watching the dirty video we made on vacation in Jamaica a few years ago. It’s probably a ploy, but it works every time.

But even if you’ve never filmed any sexy home movies together, the idea is this: Find a way to convey that it’s her that you want. Urgently.

Women love to feel wanted. Neuroscientist Ogi Ogas, Ph.D., once told Men’s Health that female sexual fantasies center on the feeling of being desired. That feeling can instantly trigger her arousal. 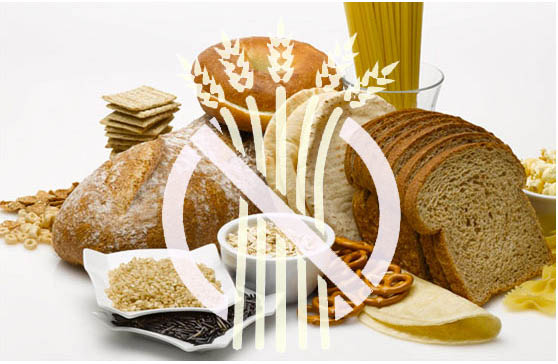 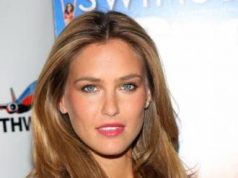 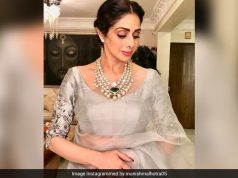