Synopsis: Dr. John Dolittle has the world in his hands: A beautiful wife at his side, two adorable daughters and a career that could not go better. One night, he nearly runs over a dog with his car. The dog yells “bonehead” and disappears. From then on, his childhood ability is back: To communicate with animals. Unfortunately, the word of Dolittle’s ability is spreading quickly. Soon, many animals from rat to horse flock to his place to get medical advice. But his colleagues suspect he’s going mad, and as the clinic Dolittle used to work for is about to being taken over for a huge amount of money, many decisions have to be made. Believe him? Put him into a mental institution? Sell the clinic? But also his family is close to breaking apart. Until a circus tiger falls seriously ill. 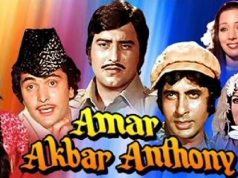 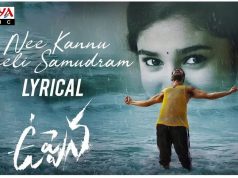 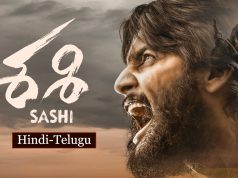 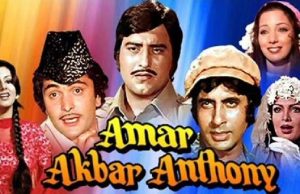