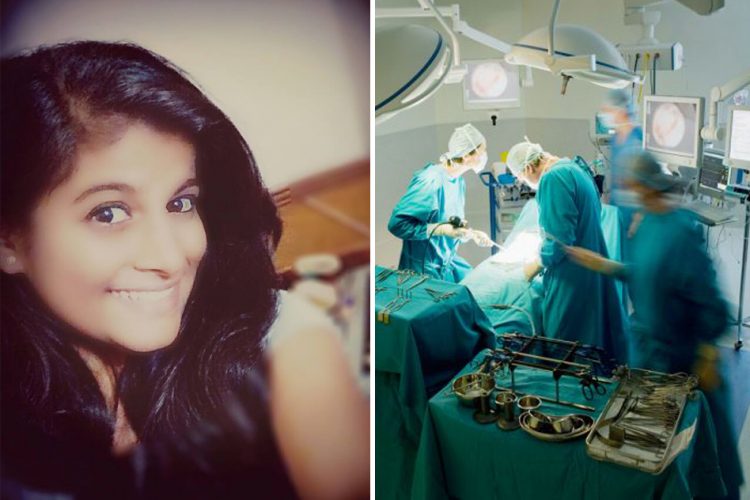 Kejal Pandey, a 16-year-old girl, is now Mumbai’s first minor to donate her organs post death. On 26 may Kejal was riding on the pillion of a two-wheeler with her mother and got caught in an accident with a car near thane, Mumbai. She was taken to hospital but doctors were unable to save her as she suffered from irreversible brain injury. Her family gave the doctors consent for organ donation which gave new lives to three others.

“They convinced us that it was a noble deed. We were told that it could save several lives,” said her brother. Kejal’s two kidneys were given to two patients in Jupiter hospital and liver saved the life of a 14-year-old teen. Later when her 10th board result came, her parents didn’t have the strength to look at it, eventually, they found she scored 8.6 CGPA but even that was little help for her parents in grief. By this act of donating their daughters organ her parents feel that they have made her life an immortal one. “It is so hard to get used to the fact that she is not here anymore. By donating her organs we feel like she’s still alive  amongst us. We didn’t have the heart to check her result,” said Shyamakant Pandey, Kejal’s father to the Times of India. Everybody was in shock with the sudden turn of events. Her younger brother wasn’t ready to believe that she is no more “He still is not out of the shock. He keeps thinking about how supportive Kejal was for his studies,” said Kejal’s cousin, Pawan Kumar.

She was loved by all, “She died almost 10 days before her birthday. She was always full of life, entertaining everyone. She was my best friend and it is so hard to not have her around.” Says her classmate Madhura. She wanted to be successful, “She planned to take up commerce and become a Chartered Accountant. She was so firm about what she wanted and she always achieved it. She once told me she wanted to be successful and be the head of the whichever firm she worked at. Sadly, it doesn’t matter now,” said her father. 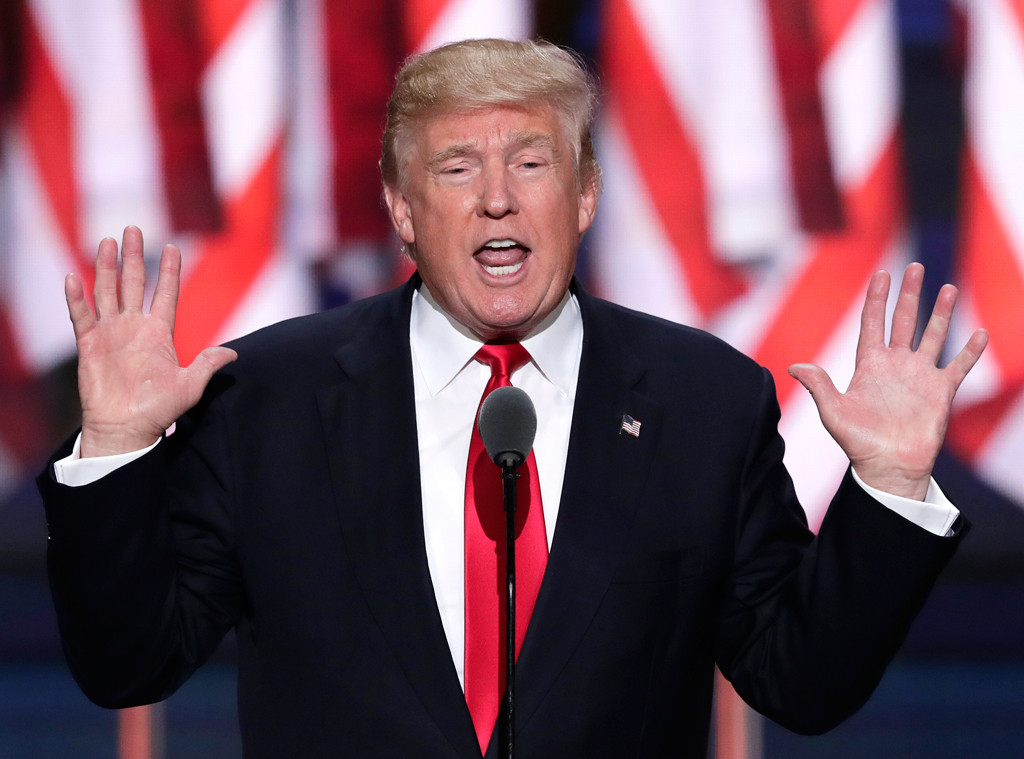 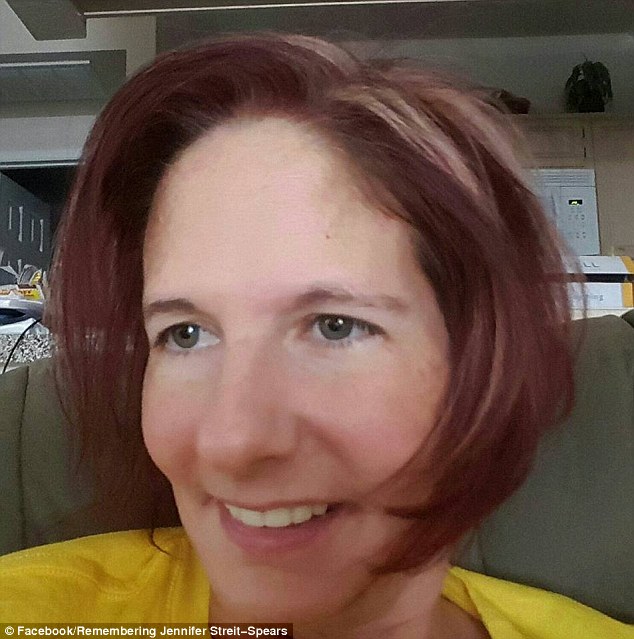 Facebook refused to take down picture of murdered woman’s corpse posted by her killer for 36 hours because it ‘didn’t violate the terms and...