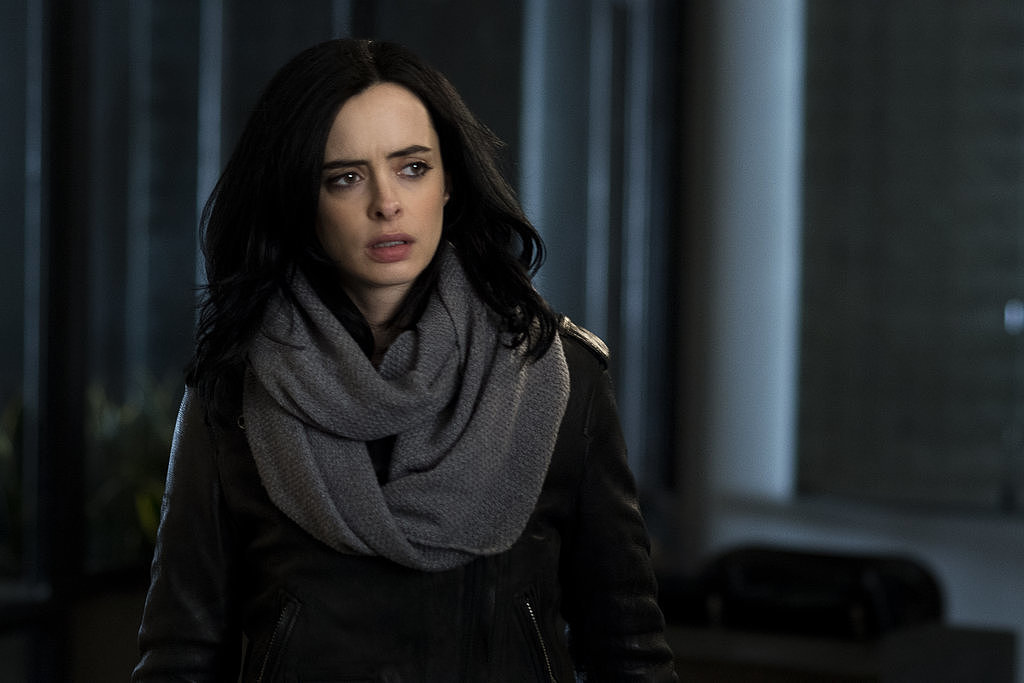 Has Pretty Little Liars or The Vampire Diaries been on your to-watch list for years? No matter how dedicated a TV viewer you are, it’s easy to let a few shows slip through the cracks. Well, there’s no time like the present to start crossing titles off your list, even if it’s not a critically beloved series. We turned to Netflix to see what streaming shows are available that can be started from season one. Check them out, but beware — once you start watching, you might not be able to stop.

How to Get Away With Murder:

Once Upon a Time:

27 Disney and Nickelodeon Stars Who’ve Been on Broadway