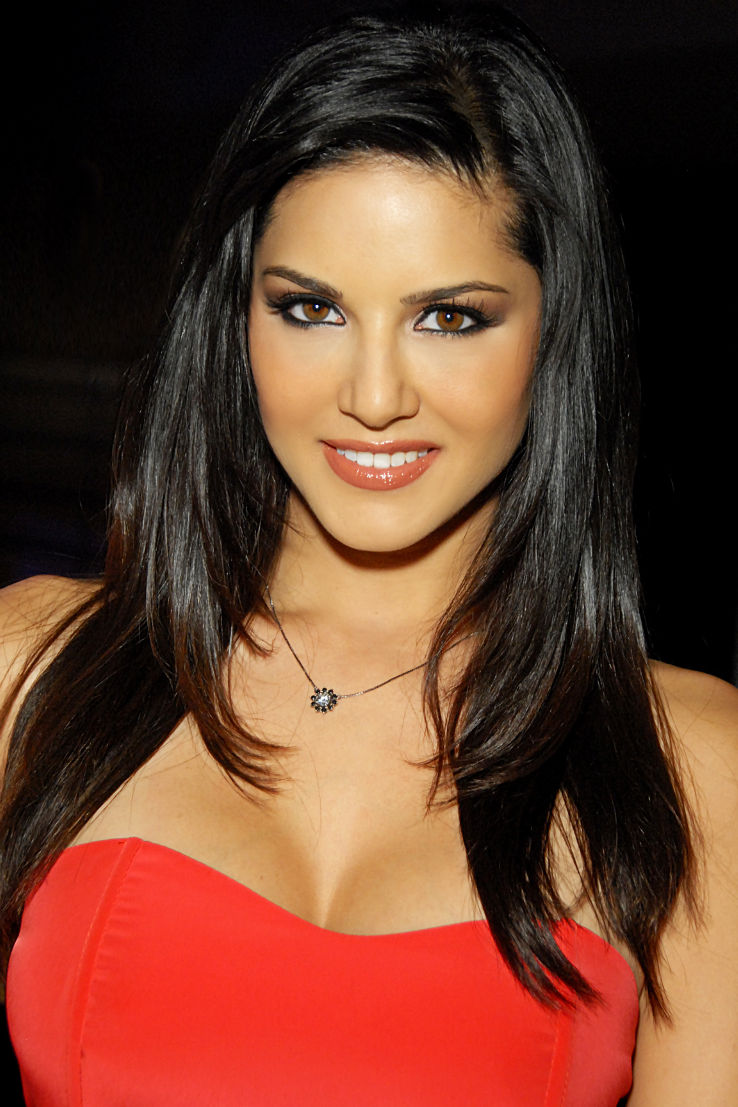 With two big releases this year, Salman Khan has climbed one spot and become no. 2 this year. Also he was in headlines when he was acquitted in the 2002 hit-and-run case. The whole nation grieved when one of the most adored politician of the country passed away this year. So it was natural that the whole nation paid their respects to the former President. People from all walks of life especially the youth poured their hearts out for the Missile Man. Photo by:
In spite of the fact that she didn’t have a hit in 2015, Katrina became the second most searched among Bollywood actresses. The reason she remained in news was her relationship with Ranbir Kapoor.
5. Deepika Padukone

The reigning Queen of Bollywood Deepika is no doubt the no. 1 actress right now. Delivering hits after hits, Deepika has won accolades for her performances like Piku and Bajirao Mastaani. He may be called the Badshah of Bollywood but Shah Rukh was no.6 in the most searched list. With just one release this year the actor came after Salman on the list. He made headlines with his remarks on ‘intolerance’.

7. Yo Yo Honey Singh Photo by:You may be surprised with this name in the list but the singer remained in news the whole year; whether it was his fight with Raftaar over credits or rumours of him being in rehab. Also he gave a hit song “Dheere Dheere” which became a rage amongst the youth.
8. Kajal Aggarwal Photo by:This one is a shock for everyone. The Singham actress has not yet made a mark in Bollywood but is popular in the South Indian Film Industry.
9. Alia Bhatt Coming down three spots from last year, Alia had just one release this year ‘Shaandaar’ which became the biggest flop of this year. Alia, who saw first flop in her career, managed to be among the top Bollywood actresses. Falling from No. 2 in 2014 to No.10 this year, the prime minister has been in news for his foreign visits, ‘Mann ki Baat’ and campaigning in Bihar elections.

Zaan Khan will be seen opposite Shrenu Parikh in the new Zee TV show... 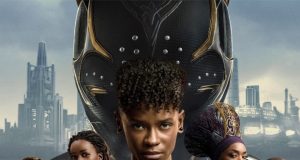