After Atrangi Re and Raksha Bandhan, Akshay Kumar and Aanand L Rai were supposed to reunite for a third film. Back in 2021, Colour Yellow Productions and Cape of Good Films announced a biopic Gorkha, based on the life of Major General Ian Cardozo. He was the legendary officer of the Gorkha regiment of the Indian Army (5th Gorkha Rifles). The film was to be helmed by National Award-winning director Sanjay Puran Singh Chauhan. It was also reported last year that the project is set to go on floors in March 2023. But, the latest updates reveal that the actor is no longer part of Gorkha. 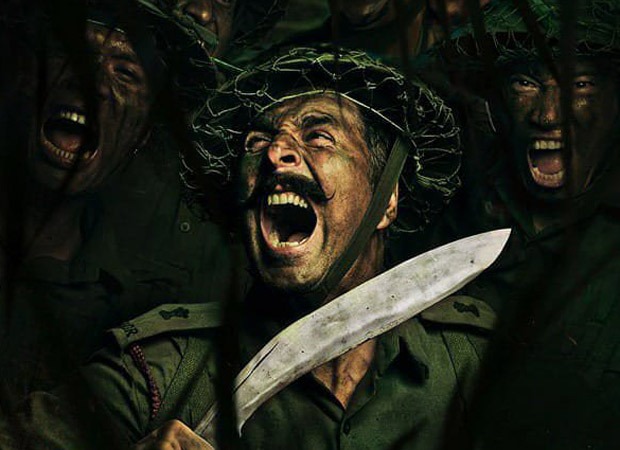 Akshay Kumar steps out of Aanand L Rai’s Gorkha; claims he doesn’t want to associate with a story with a shadow of doubt

According to a report in Hindustan Times, Akshay Kumar decided to walk out of the project after questions were raised regarding the story and its authenticity. “Some veterans from the unit that Major General Cardozo was attached with during the war reached out, putting major question marks on his version of the events. Akshay has utmost respect for the armed forces and does not want to associate with a story that may have a shadow of doubt,” a source told HT.

Reportedly, Akshay’s spokesperson confirmed the news that he is not doing the film and did not divulge into details. Akshay was supposed to essay the role of the war hero who fought in the wars of 1962, and 1965, and most notably in the Indo-Pakistan War of 1971.

Women Reveal the Most Out-There Thing They’ve Ever Asked a Guy to Do in... IIFA postponed from February to May 2023; new dates revealed :...