Home Health Cash Exchange Limit Set To Rs 2,000 And Other New measures To... 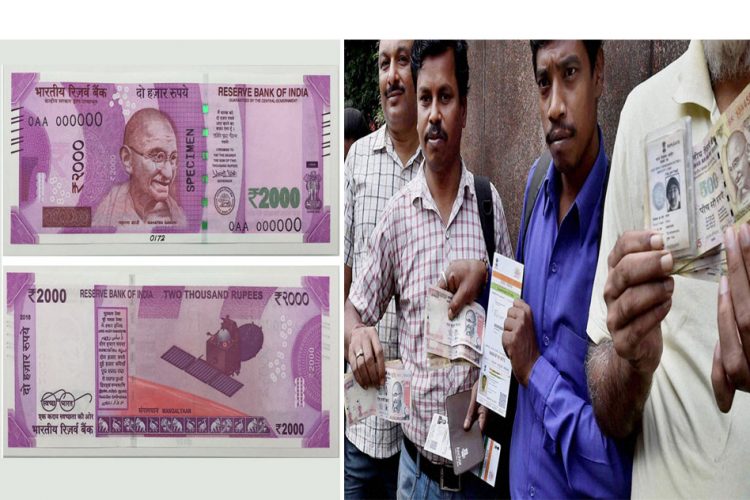 Cash Exchange
New rules and updates have been announced by the government today in regards to currency demonetisation, which will be in effect from November 18, 2016. Here is a quick look at all the recent announcements.

On ATM re-calibration
Das mentioned that Task Force held a meeting and a road-map has been formed to re-calibrate all the ATMs with new Rs 2,000 notes and ensured that it will be done soon.

Indelible Ink
To stop same people from thronging banks with invalid currency notes, especially those looking to convert their black money through different people, banks have started applying indelible ink mark on the right-hand index finger of customers in the select metro cities. The use of indelible ink is supposed to prevent same people from queuing up, again and again, thus helping more people get the opportunity to exchange their notes.

The indelible ink is the same ink that is used during elections. It is no ordinary ink, and once it is applied on the finger, it remains for few months. This means those who get marked with this ink will not be able to exchange notes again. There have been no other clarifications in this regard so far. 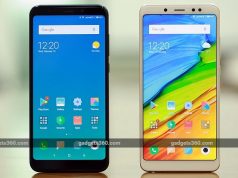 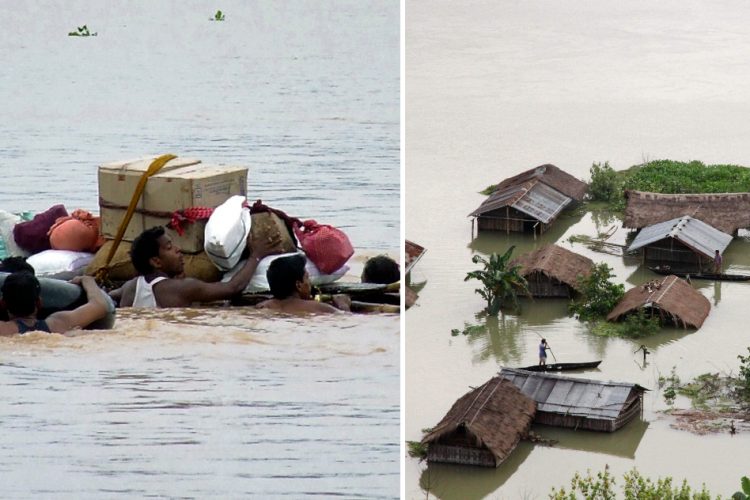 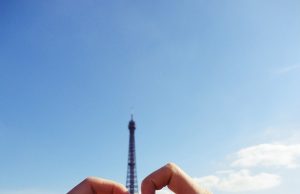