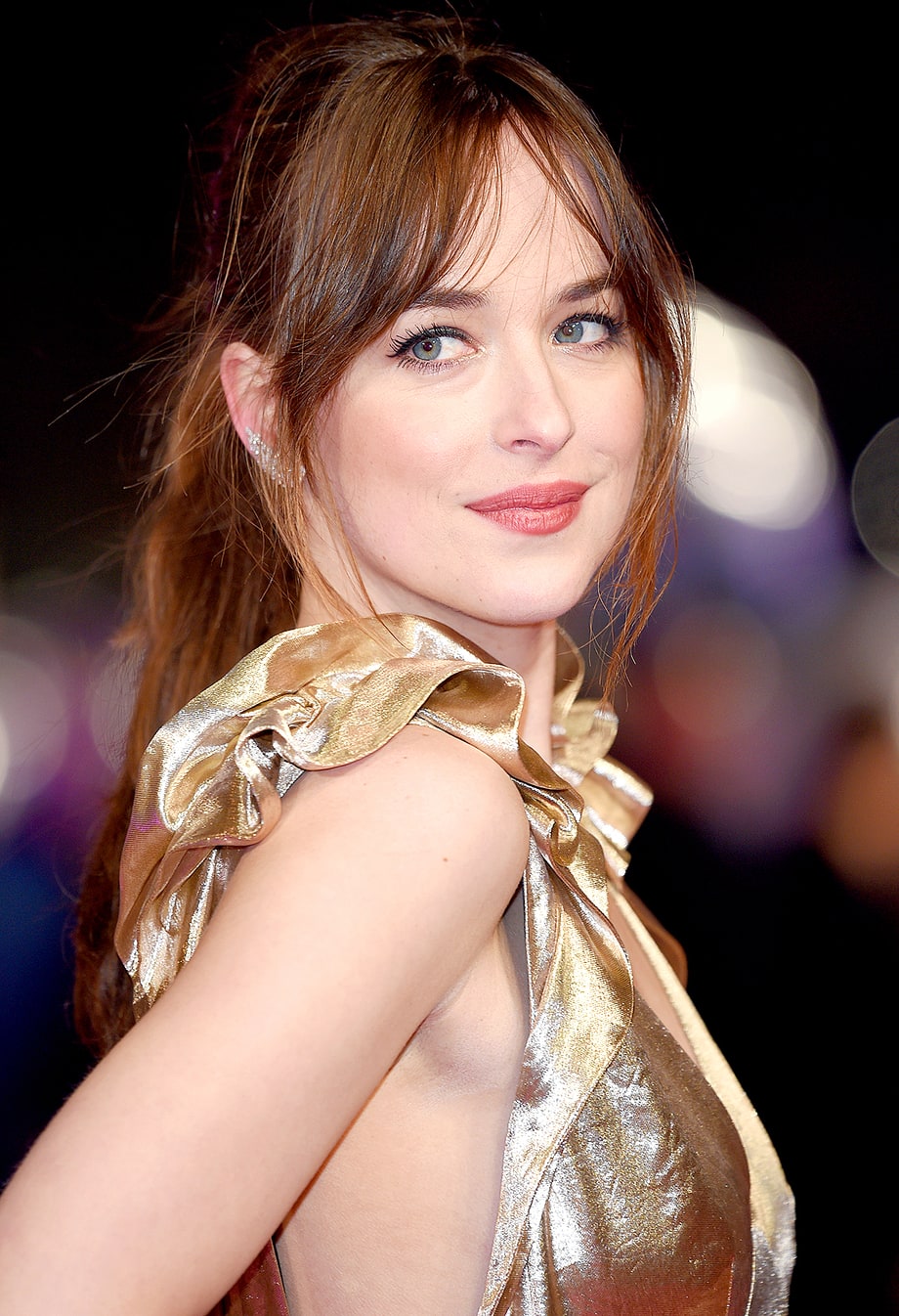 “Well, we’re not having actual sex,” the 26-year-old actress, who plays Anastasia Steele in the film franchise, told Chrissie Hynde of pretending to get hot and heavy with costar Jamie Dornan (who portrays fictional heartthrob Christian Grey). “But I’ve been simulating sex for seven hours straight right now, and I’m over it.”

Johnson also told the magazine that, despite the hard work she has put into the movie, there is no way that her father, Don Johnson, will catch a screening of Fifty Shades Darker when it hits theaters February 10, 2017. 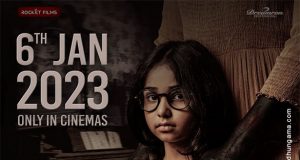