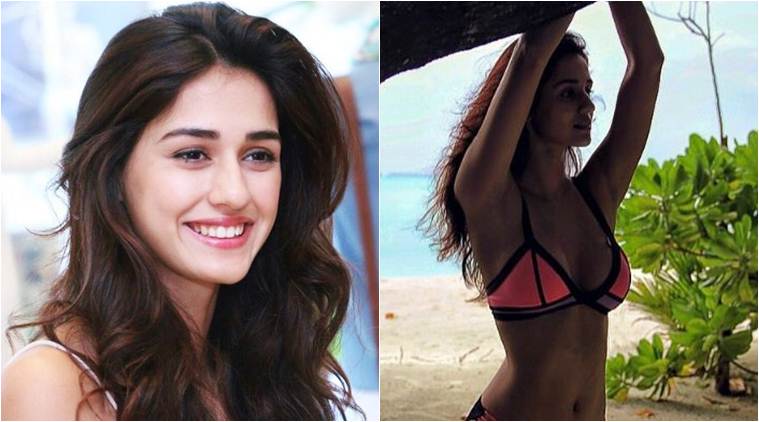 Disha Patani shared her throwback picture in a bikini on her social media account.After making news for shutting all the haters and hypocrites who had something or the other to advise her on her Filmfare attire, MS Dhoni The Untold Story actor Disha Patani has once again donned her sexy hat and like always has set the temperature soaring. Recently, the sultry siren of Bollywood and the rumoured girlfriend of Tiger Shroff shared a picture on her social media account and captioned it, “#throwback❤️ Beach life??? missing the breeze❤️” In the picture, the two films old actor is seen flaunting her hot bikini bod and we just can’t take our eyes off her.

This is not the first time that the Kung Fu Yoga actor has shared her picture from the beautiful beaches. Earlier too the actor has made her obsession with beaches quite evident. In fact, for her, the sea water is her dose of “vitamin sea”.

And her recent picture on her social media account is a proof that the actor remains unaffected by trolls and truly believes in, “It’s easier to judge a woman on the basis of how much they cover up their skin, but it’s hard to accept your own cheap mentality where you can’t stop staring at those inappropriate areas which you are asking her to cover!”

Check out other pictures of Disha Patani

Also, a few days back Disha gave her fans some serious dancing goals as she posted a video of herself dancing on Ed Sheeran’s “Shape Of You”. And her topless appearance on Dabboo Ratnani’s 2017 calendar still remains fresh in the mind of her fans.

Despite an interesting premise and well-executed climax, RAM SETU suffers from an unconvincing plot...

I wish my school had these amazing ideas, Let your teachers know about these... 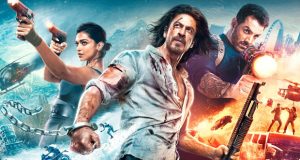