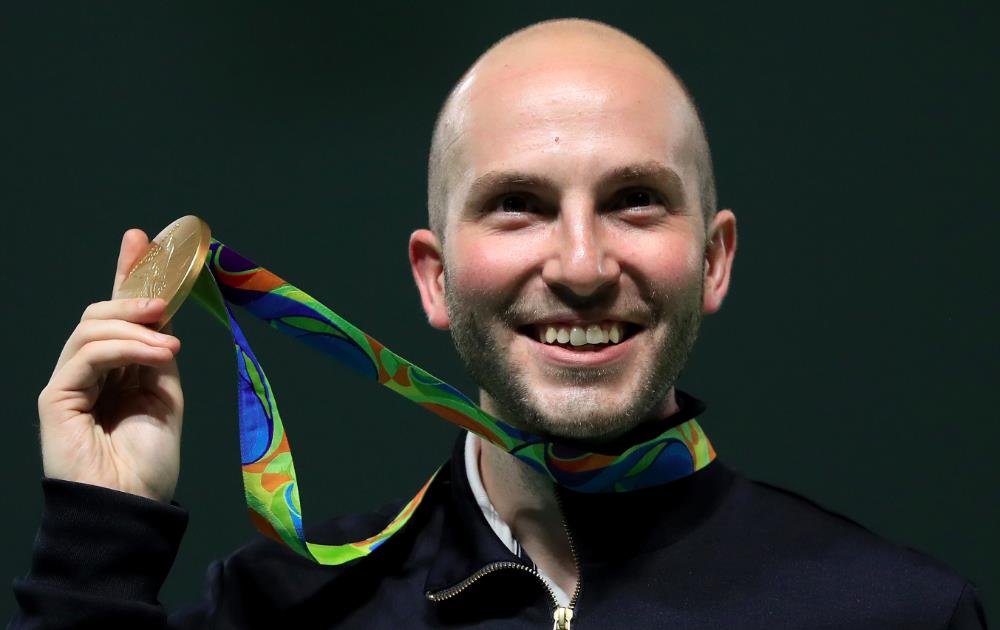 Rio-time updates: follow the action with the daily live blog

Campriani became the only shooter to win two gold medals at the Rio de Janeiro Games, overcoming Sergey Kamensky of Russia on the final shot Sunday to repeat as men’s 3-position rifle champion. Alexis Raynaud of France earned bronze in the final shooting event in Rio. “My heart just gave up,” Campriani said. “I was so tired from such a long week.”

He was already an accomplished shooter heading into Rio after capturing gold in 3-position and silver in air rifle at London 2012. Campriani firmed up his position as one of the best rifle shooters of his generation with a strong performance in Brazil. He opened Rio 2016 with a gold medal in air rifle and made the finals of prone rifle, finishing seventh.

Worn down from competing in three events, Campriani squeaked out of 3-position qualifying, needing two shots deep in the 10-ring just to earn the final spot in the eight-man finals.

Once in the finals, Campriani led after the kneeling and standing positions, but Kamensky overtook him in the standing portion to lead heading into the elimination rounds.

The pair traded spots at the top until Kamensky took a 0.6 lead into the final shot. Campriani hit an average 9.2 on his final shot, sending a groan across the hall. Kamensky heard the crowd, but wasn’t sure if it meant Campriani had hit a good shot or bad.

The 28-year-old Russian tried to put the crowd reaction out of his mind, but let nerves get the best of him and shot 8.3 to lose by 0.3 to Campriani.

The Italians won four gold medals — skeet shooters Gabriele Rossetti and Diana Bacosi were the others — and three silver medals to match China for most during the nine days of shooting. Shooters have accounted for seven of Italy’s 19 medals, including all but two golds.

The Russian silver medallist Sergey Kamenskiy was philosophical that things had not gone his way in the face-off with Campriani for gold.

“The last shot is like a lottery,” Kamenskiy said.  “You never know if you will win. It’s really hard on the last shot. I was unlucky.” France’s Alexis Raynaud won the bronze medal.

Campriani is only 28 and at the peak of his shooting game, but is not a lock to compete at the 2020 Tokyo Games. He may just set aside his rifle and take up another pursuit. 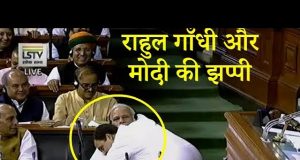 Rahul gandhi hugs Narendra Modi after his speech, thanks for teaching...