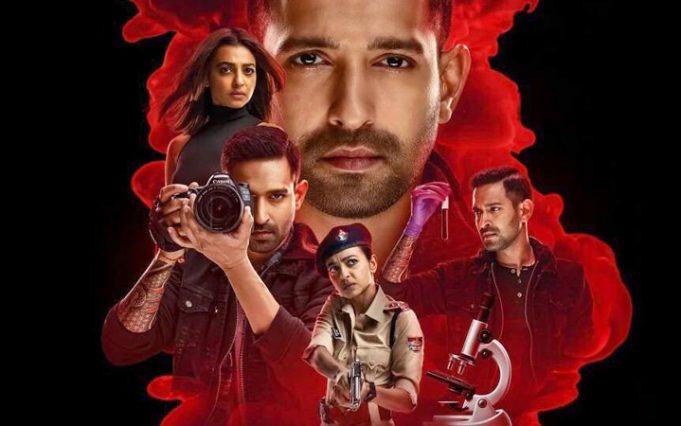 FORENSIC is the story of mysterious serial killings in a sleepy hill station. Megha Sharma (Radhika Apte) is a sub-inspector in Mussoorie. She resides with her mother and Aanya (Harbandana Kaur). Aanya is the daughter of Megha’s deceased sister Divya (Zeba Sherrif). She was married to Abhay Khanna (Rohit Bose Roy) and was the mother to Aanya as well as her twin sister, Aadya. 5 years ago, Aadya died in a freak accident in Rishikesh while the whole family had come to visit a fair. Divya couldn’t handle the trauma and committed suicide. Megha blamed Abhay for these deaths. She forcibly took Aanya with her. This development added to Abhay’s stress and he became depressed. Megha also broke up with Johnny Khanna (Vikrant Massey), Abhay’s brother, after this incident. In the present day, a young girl, Jennifer, goes missing on her birthday from her school. Her dead body is found the next day. Megha is given the charge of handling it over her rival, Ved Prakash Mathur (Subrat Dutta), as the SHO believes that she can sensitively handle the case. The SHO also informs her that Johnny Khanna will be doing the forensic investigations. Megha is not happy with her developments but agrees with the decision, nevertheless. Johnny goes all out in collecting vital information from the crime scene, Jennifer’s clothes, etc. While the investigation is underway, Aditi (Shraddha Bhatt), another girl, goes missing, that too, on her birthday. And yet again, she is found dead. Based on the foot marks found and other data, Johnny concludes that the killer is a 10 or 12-year-old child. His sketch is made thanks to an eyewitness and it’s spread everywhere in Mussoorie. The town goes into a lockdown-like situation, the schools shut down and parents prohibit their kids from going out, fearing that the suspected killer-child will attack their ward. One day, Aanya goes missing and Megha finds her with the suspected killer-child, Rohan (Nikhil Chawla). Rohan is arrested and the whole Mussoorie heaves a sigh of relief. Johnny, however, has doubts about whether Rohan is the killer. Meanwhile, another girl goes missing on her birthday. This time, CCTV footage is leaked which shows that the child taking out the missing girl is none other than Aanya! What happens next forms the rest of the film. 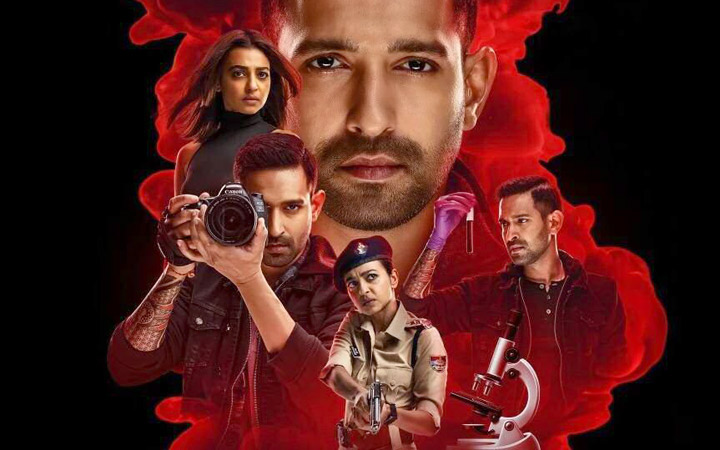 FORENSIC is an adaptation of the 2020 Malayalam film of the same name. Mansi Bagla’s story is filled with lots of twists and turns and makes for a nice whodunit. Vishal Kapoor and Ajit Jagtap’s screenplay is effective. The characters are intriguing and the goings-on are quite captivating. However, a few developments are silly and could have been better written. Adhir Bhatt’s dialogues are sharp. The ‘Johnny Johnny, Yes Papa?’ bit, however, doesn’t seem apt in most scenes.

Vishal Furia’s direction is neat. He doesn’t make the film complicated and keeps the narrative extremely simple, and yet engaging. The biggest strength of the film is that it’s not a scene-by-scene remake of the original version. The makers have taken only the germ of the idea and a few aspects and have then made several changes. In fact, the identity of the killer is a shocker and even those who have seen the Malayalam film will be left astonished. On the flipside, certain scenes are unconvincing, and even bewildering. Viewers will fail to understand why Aanya was not investigated properly when she was found with Rohan. Secondly, the way which Abhay was meeting Aanya for all these years without any suspicion and even takes her away after she is identified as the suspect is difficult to digest. Lastly, while the suspense comes as a bolt from the blue, a few developments revolving around it would be seen as unintentionally funny. But since it’s highly unpredictable, viewers would not mind much.

Vikrant Massey gives a confident performance. He’s quite charming and suits the part. However, in some places, he tries to be too funny and act like Govinda and it backfires to an extent. Radhika Apte, as expected, gives a fine performance. This role needed an actor of her stature and she nails it. Prachi Desai (Dr Ranjana) is too good. She has a crucial part in the film and does very well. FORENSIC proves why she deserves to be seen more. Vindu Dara Singh (Vinod Rawat) is adorable. Harbandana Kaur also has an important role and acts aptly. The same goes for Nikhil Chawla. Rohit Bose Roy and Subrat Dutta lend able support. Narendra Gupta (Dr Solanki) gets limited scope but it’s good to see him as a forensic doctor as it reminds viewers of his similar act in the much-loved TV series, ‘CID’. Ananth Narayan Mahadevan (Dr Ramesh Gupta) leaves a mark in a small role. Rohit Singh (Charlie Pinto, the dwarf) is fair. Zeba Sherrif and others do well.

FORENSIC should have been a song-less film as the music is forced into the narrative. This especially applies to ‘Alvida’. ‘Belagaam’ is okay and one doesn’t mind as its signature tune is catchy. Adrija Gupta’s background score is thrilling, as per the requirement of the script.

Anshul Chobey’s cinematography is appropriate. The locales of Mussoorie are very well shot. That the film is shot in the monsoons gives a nice touch to the film. Sheetal Duggal’s production design is rich. Priyanka Bakul Bhatt’s costumes are realistic and non-glamorous. Ajay Thakur Pathania’s action is devoid of any gore. Abhijeet Deshpande’s editing is sharp.

On the whole, FORENSIC has its share of minuses and yet, it manages to work because of the plot and the shocking climax.

Due to a bizarre narrative and poor writing LIGER fails to impress. 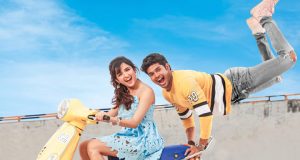 NIKAMMA has a few massy moments but falters due to illogical...