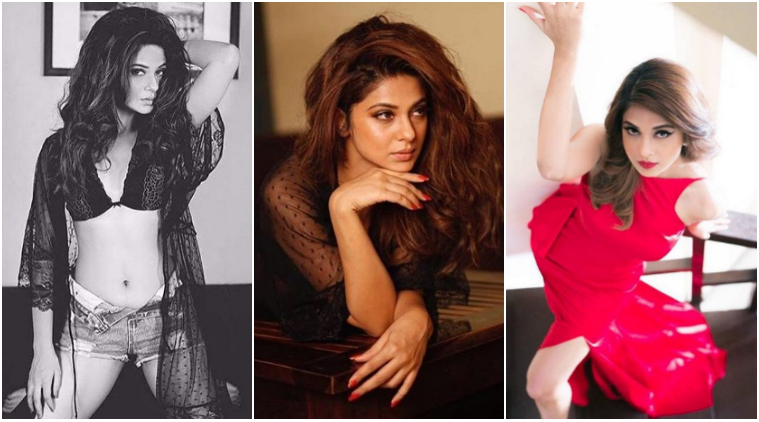 We might have loved her girl-next-door image in all her onscreen appearances so far. But looks like television actor Jennifer Winget is out to break that. Firstly, she did that by turning an obsessive lover in her current show Beyhadh, where we saw her flaunting grey shades while playing the character of Maya. But, looks like that hasn’t satiated Jennifer, who has now turned even more bold in her latest photoshoot. In a set of pictures that are doing the rounds on her Instagram fan pages, we can see her mysterious dark side, as she flaunts not just her oomph, but also an attitude that we have never seen before. Jennifer played a demure girl in her last outing Saraswatichandra, which aired on TV between 2013-2014. However, she is best remembered for being a part of hit show Dill Mill Gayye, where she played Dr. Riddhima Gupta.

Interestingly, Dill Mill Gaye is the same show which starred actor Karan Singh Grover in the lead. While the two stuck a friendly bond on its sets, they later began dating and tied the knot in 2012. Their marriage lasted for only two years and Karan went on to marry Bollywood actor Bipasha Basu.

ennifer’s latest show Beyhadh also stars former Bigg Boss contestant Kushal Tandon. Recently, there was news of the sets of the show catching fire. While Kushal came forward and saved Jennifer, he however suffered minor burns. This came just days after the show had popped up in news for filming apparently one of the boldest love-making scenes on TV, between the two actors.

This Long-Distance Couple Found The Perfect Way To Keep Their Love Alive And Be... 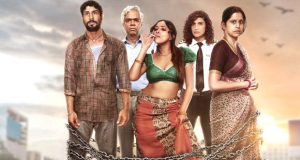