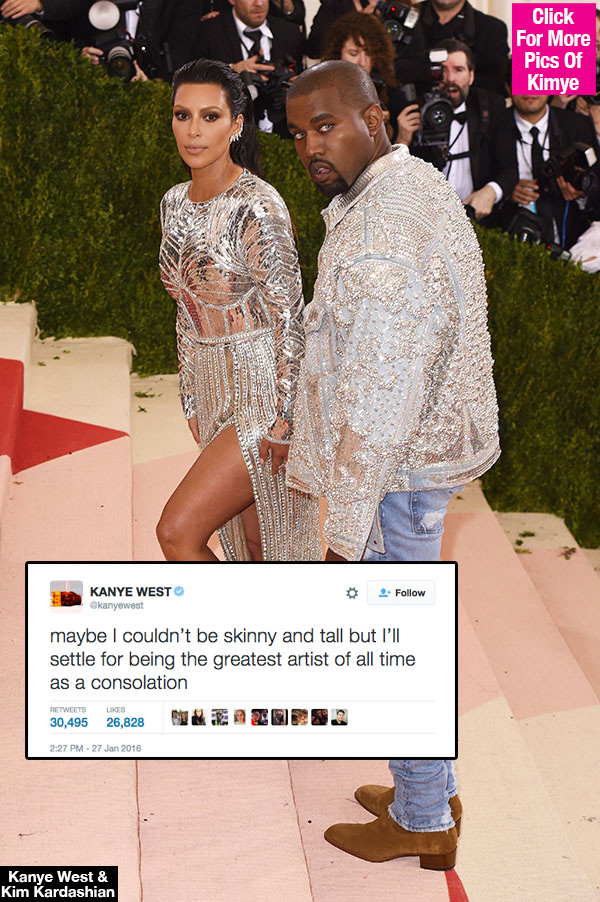 Kim Kardashian has had enough of Kanye West’s wild rants, and she’s pulling the plug on their marriage, according to a new report. Get the scoop here!

The entity known as Kimye may not be long for this world, as Kim Kardashian, 35, reportedly gears up to divorce Kanye West, 38. A report says that there’s $1 billion at stake, Kim is suing Kanye for full custody, and they’ve been sleeping in separate beds for 9 months, plus more. Read on and just try to keep up with all the kraziness going down!

5 Signs You Need To Quit Your Desk job And Get Into The Fitness...

The Dads and Kids Who Have Been in Movies Together 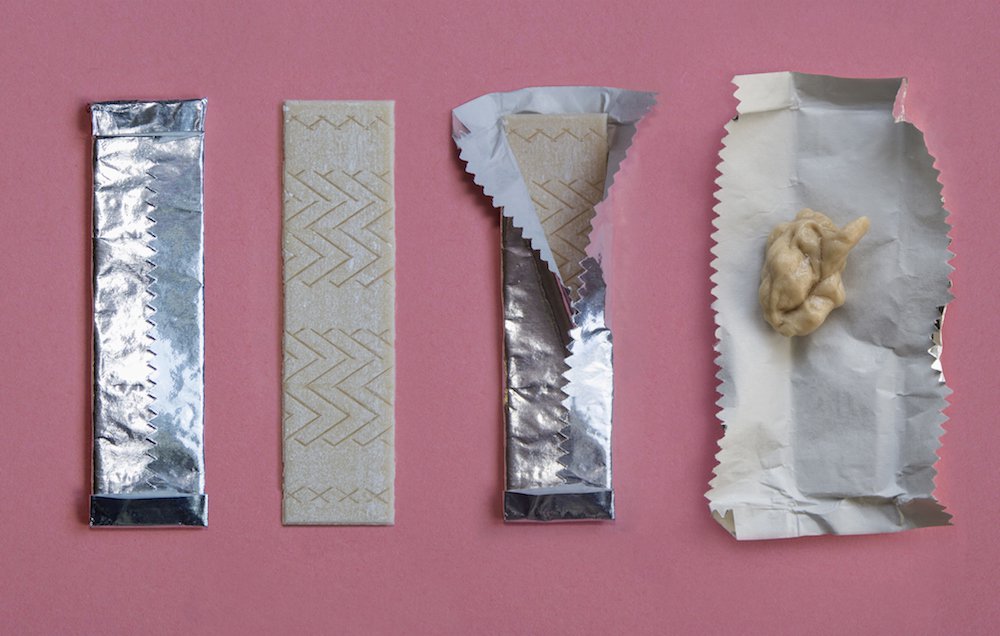 Can Chewing Gum Instead Of Snacking Really Help You Lose Weight?