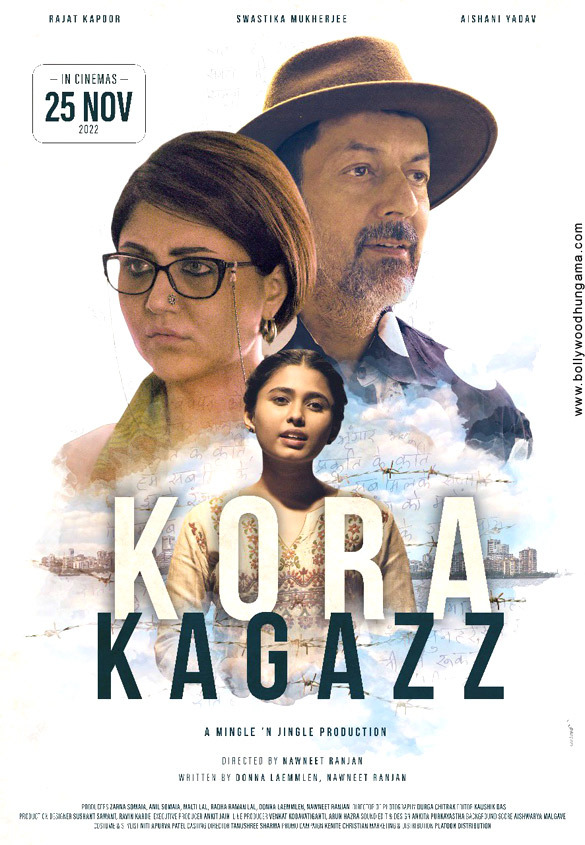 The epidemic of farmer suicides in rural India has hit young Sandhya Kamble’s family hard. Both of her parents have fallen victim to crop failure due to genetically modified seeds, leaving fourteen-year-old Sandhya to live with her abusive uncle in Mumbai. In spite of her ability to cope with her…&nbsppast through a love of words and poetry instilled in her by her mother, Sandhya finally strikes back at her uncle at the age of fourteen, which lands her in a girls juvenile reform home until she turns eighteen.

Meanwhile, Vivek Singh’s promise in life has fallen sharply since the death of his father, Ashok Singh, a well-known theatre actor. Now in his early forties, Vivek struggles to come to terms with his demons: a failing marriage and an unfulfilled acting career.

In the juvenile reform home, directed by Warden Divya (mid-thirties), Sandhya is forcedto confront her deeply emotional past through weekly workshops in drama therapy. The sessions are led by Vivek, whose commitment to his job is lackluster as he tries to maintain some semblance of an acting career. One of Vivek’s saving graces is his ability to use his performance training to help the children understand their emotional cores. As he does this, he records everything for himself and the girls to watch and study on a computer during later sessions. Because none of the girl have ever worked with, let alone seen, a computer, this visual display of their behaviour is both revealing and engaging for them. It allows the girls to develop a critical life skill, the ability to critique their behaviour towards others.

Another aspect of Vivek’s therapy sessions is the playful discussion of nature and its delicate balance, whether it’s organic gardening and insects, or a focus on life’s vital forces of fire, water, air, and earth. Vivek’s comical approach to teaching personalizes the lessons for the girls, which helps them understand they can begin to take control of their lives and emotions while still living in the reform home.

Sandhya is perhaps the most challenging child Vivek has ever worked with. While she doesn’t easily assimilate into the group dynamic, it’s obvious she observes and analyzes everything, sometimes to the point of making Vivek uncomfortable. As a result of her obstinate behaviour, Sandhya is sent to work alone in the old dusty library, a dream-come-true for someone like herself. Eventually, she discovers the only journal on the shelves, a book of empty pages or a “KORA KAGAZZ (Blank Slate / Tabula Rasa).” Her new journal proves to be a catalyst for Sandhya’a ability to express her emotions, both positive and negative, as well as to reconnect with her talent for writing, though her rediscovered ability creates jealousy in her roommate, Anu (15), a defensive and aggressive girl with an equally troubled past. Sandhya is also challenged by the ragtag assortment of other children sentenced to the home for a wide range of reasons, from committing crimes to abandonment.

Divya comes under pressure to finalise their annual fundraising night for the reform home, an event which is supposed to include the performance of a play, but due to Vivek’s own performance insecurities, the preparation of the play is behind schedule. Despite multiple disruptions, which includes Anu and Sandhya’s escape from the reform home to visit the ocean for the first time in their lives, Anu’s attempt to derail Sandhya’s close relationship with Vivek, and Divya’s suspicion that the relationship itself is inappropriate, Sandhya is eventually able to use her rediscovered talent and love for writing to support Vivek and the therapy group by writing a fundraising play about the celebration of life.

Ultimately, both Sandhya and Anu learn to forgive and embrace their troubled pasts, while Vivek is able to assess his own behaviour differently. This allows him to finally reconnect with his estranged wife and son, and to develop a newfound belief in his ability to teach and help others. In the end, everyone is given a “KORA KAGAZZ (Blank Slate / Tabula Rasa)” with which to begin a new phase in their lives. 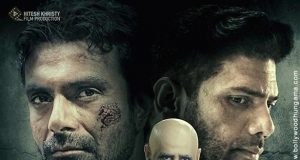