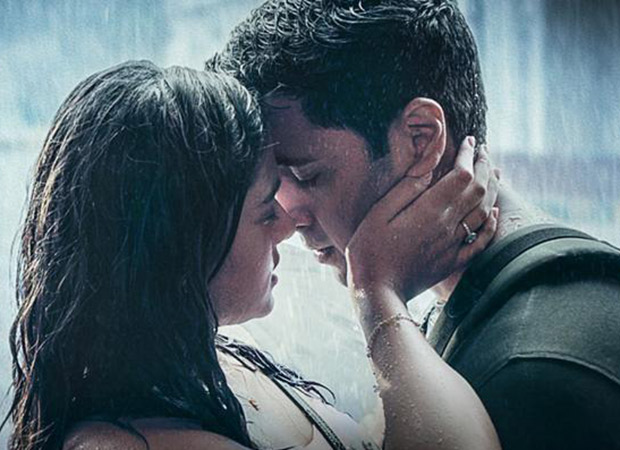 MAJOR is the story of a brave soldier. The year is 1995. Sandeep Unnikrishnan (Adivi Sesh) resides in Bengaluru with his father (Prakash Raj), his mother (Revathy) and sister Sandhya. Sandeep is a student and has already made plan to join the defence forces. He gets rejected in the Navy and then tries to enlist in the Army. He succeeds and turns out to be a brave as well as a kind soldier. He marries his childhood sweetheart Isha (Saiee M Manjrekar). By the time it’s 2008, he has been posted in Manesar, Haryana as the training officer of the 51 Special Action Group of National Security Guard (NSG). He’s so dedicated to his work that he’s unable to give time to Isha. On November 26, 2008, he gets a letter from Isha that compels him to fly to Bengaluru immediately, where she’s based. However, he has to cancel the ticket when he learns that Mumbai gets rocked by terrorist attacks. He flies with his regiment to Mumbai and heads to the Taj Mahal Palace Hotel to rescue the citizens and eliminate the terrorists. What happens next forms the rest of the film. 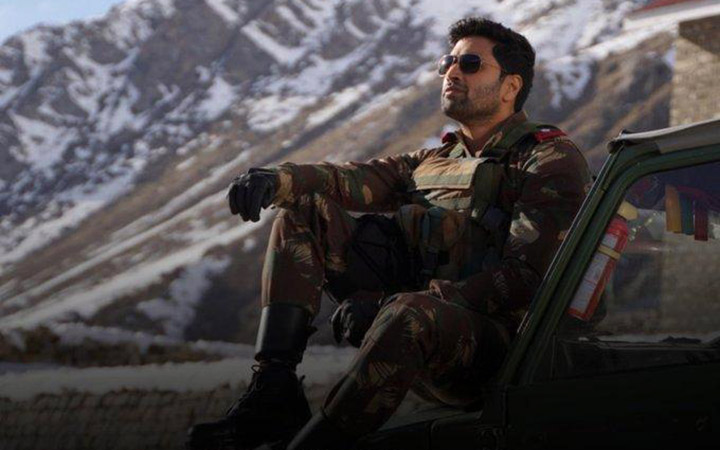 Adivi Sesh’s story is a bit clichéd and yet, works. Adivi Sesh’s screenplay (script guidance by Abburi Ravi) is quite effective, especially once the 26/11 track commences. He peppers the narrative with some exciting and touching moments. Akshat Ajay Sharma’s Hindi dialogues are conversational while a few one-liners are hard-hitting.

Sashi Kiran Tikka’s direction is first-rate. He faced a tough challenge as MAJOR is in the same space as SHERSHAAH [2021], which is also a biopic of a brave, deceased soldier, with special focus on his love life. The director, surprisingly, comes out with flying colours as he ensures MAJOR doesn’t give a déjà vu of the Sidharth Malhotra-Kiara Advani starrer. He has treated the film in a very commercial manner. Also, while he succeeds well in the action and thrilling scenes, it’s the emotional aspect which works big time. On the flipside, the first half does not hold too well, especially the love story, as it does not seem organic. The romantic track in the second half, meanwhile, acts as a roadblock. The second half also seems a bit stretched.

MAJOR starts off on a fine note. The childhood and romantic portions are okay. The training scenes initially seemed routine. Thankfully, the scene where Sandeep hands over the glass of water to his colleague and when he bends his knee down in respect in the army mess are quite novel. The intermission point comes at a great juncture. Post interval, except for Isha’s flashback, the film is engaging. The track of Pramoda Reddy (Sobhita Dhulipala) adds to the tension and is well woven with the main narrative. The last 20-25 minutes are superb. The film ends on a very emotional note, though the end speech by Prakash Raj could have been more impactful.

Adivi Sesh delivers a smashing performance. He looks dashing and also convincing as a trained soldier. Unlike Allu Arjun or Prabhas, he’s not yet known to the Hindi audiences through the dubbed versions of his films. However, after MAJOR, he’s sure to get a lot of prominence across the country. Saiee M Manjrekar looks cute but her performance is not upto the mark. Prakash Raj is dependable as always. The scene where he runs to give the form to Adivi is memorable, thanks to his superb acting. Revathy is first-class. Sobhita Dhulipala is quite good in a supporting role. Murli Sharma (Shera) is fine. The actors playing Sandhya, the foreigner girl Shirley and the villainous army colleague Harsh also deliver good performances.

Vamsi Patchipulusu’s cinematography is splendid as its neat and uncomplicated. Avinash Kolla’s production design is rich. Sunil Rodrigues’ action is one of the USPs of the film. The violence is kept in check and is not gory at all. Rekha Boggarapu’s costumes are realistic while the ones worn by Saiee M Manjrekar are glamorous. Annapurna Studios’s VFX is first-rate. Vinay Kumar Sirigineedi and Kodati Pavan Kalyan’s editing is sharp.

On the whole, MAJOR pays a fine tribute to the fearless hero of the 26/11 terror attacks. The film is embellished with an engaging second half and bravura performance by Adivi Sesh. At the box office, it might not open huge, due to limited buzz and awareness. However, it has the potential to grow big with positive word of mouth. 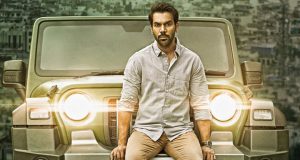