As news broke of Microsoft’s $26.2bn acquisition of LinkedIn last week, one wag took to Twitter to quip: “Satya Nadella makes bold final attempt to stop LinkedIn from emailing him.”

Many people worn down by the site’s relentless emails will have echoed that sentiment. But Microsoft’s chief executive is in fact taking a bold and optimistic gamble in buying LinkedIn at a 50% premium to its share price. Nadella is betting that social networks will be at the centre of our professional lives, while bolstering Microsoft products that must take over from fading mainstays such as Windows if the company is to ensure its long-term survival.

LinkedIn’s emails, with their pervasive phrase “I’d like you to join my professional network”, may seem like a scourge to some. But millions rely on the service, whose entries show members’ past and current jobs as well as who they know. While helping people find new jobs, the company founded by Reid Hoffman in 2002 also gives leads to recruiters and salespeople looking to sell products and services to expanding companies. It has 433 million members, of whom 105 million use it at least every month. Crucially, 60% of usage is on mobile devices, which is an important metric given how much time professionals spend on their smartphones.

At $255 per active user, “this is a very expensive transaction”, says technology consultant Richard Windsor. Nadella is much more positive, saying that the deal widens the market for Microsoft products and gives the company access to the social network phenomenon.

To consumers, Microsoft’s best-known brands are Windows, Office and Xbox. But it is its back-office systems, and especially software for large businesses to manage their IT and customer relations, that really generate cash and profits. Nadella cited the potential of walking into a meeting and, through LinkedIn’s integration with a calendar and database, know all the salient details about the attendees.
ADVERTISING
inRead invented by Teads
Advertisement

Nadella’s official statements on the deal use typical tech verbiage like “social selling” and “human capital management”, buzzwords used by the professional groups that Microsoft increasingly looks to for its financial future. As consumers turn to smartphones and tablets, Windows is fading – as will Microsoft’s Office suite, which is being shifted to a cloud-based subscription service rather than a PC-based application.

The greatest risk has been that Microsoft’s software for large businesses – “enterprises” – would be upended by cheaper cloud-based rivals that don’t rely on tortuous licences to lock them in. At the same time, companies now have to focus on individuals, including employees inside and outside the business, which makes professional identity an important factor for day-to-day operations. And who has the best insight into professional identity? LinkedIn. That is why Microsoft outbid cloud-based rival Salesforce – which hosts businesses’ marketing and customer relations systems – to buy it.

Ben Thompson, of the tech consultancy Stratechery, notes that the purchase means Microsoft can embrace a world where you run your business on other people’s computers in the cloud. “What is potentially transformative about this deal is a future where Microsoft retains its focus on enterprise, while shifting the locus of its business from companies to employees,” notes Thompson. “LinkedIn knows more about its users than anyone outside of Facebook — and when it comes to our professional lives, they know more. This is the most valuable data in the world.”
Satya Nadella, chief executive of Microsoft.
Facebook
Twitter
Pinterest
Satya Nadella, chief executive of Microsoft. Photograph: Anindito Mukherjee/Reuters

But can it work? Microsoft has a poor record on big-money acquisitions in recent years – though its overall record is good. In August 2007 it bought the advertising company aQuantive for about $6.2bn; in July 2012 it wrote down the entire value of that deal. In September 2013 it bought Nokia’s mobile phone unit for $7.2bn; in July 2015 it wrote it off. In May 2011 it bought Skype, the voice-over-internet business, for $8.5bn; whether it has added that value to the company since is unclear. And, in retrospect, it dodged a bullet by failing to acquire Yahoo for $44.6bn in 2008; Yahoo is now being auctioned for about $3bn. All this happened under previous chief executive Steve Ballmer, in charge until 2014.
Advertisement

But Microsoft has also had significant successes. Its first acquisition, in June 1987, was a company called Forethought, which made a product now known as PowerPoint. In December 1997 it bought Hotmail for $500m, and turned it into the basis of its huge webmail service. In July 2002 it spent $1.3bn on Navision, whose technology became the basis of Microsoft’s customer relations system Dynamics – into which LinkedIn is intended to feed.

That track record suggests that when a technology is a poor fit with Microsoft’s overall aims, so is the outcome. The aQuantive purchase aimed to shore up its struggling search engine’s ad business. The Nokia purchase was a futile attempt to compete in smartphones, which Nadella opposed. LinkedIn, by contrast, carries much more potential: Nadella says it will add to profitability within two years, a sign of his confidence in his judgment.

The acquisition, which is equal to a quarter of Microsoft’s cash pile, is being funded with debt, because there would be a heavy tax penalty for repatriating overseas funds; debt is cheap at present.

The other question the purchase raises is: are we seeing the peak of the tech bubble? Only PC-maker Dell’s purchase of storage business EMC for $67bn, described by analysts as “like a python swallowing a cow” and still ongoing after being announced last year, has been bigger.

With a spending slowdown beginning to hit the tech sector, there are signs that venture capitalists are becoming more wary. Spotify’s latest fundraising was via debt, not equity, which imposes significant extra costs. Earlier this month Uber raised $3.5bn from Saudi Arabia’s sovereign wealth fund, at the cost of a seat on the board. There are signs of tension as some startups approach the end of their funding without concomitant revenue, and have to accept “down rounds”, with funding below their previous valuations.

Yet, despite years of expectation, there’s still no sign of the bubble bursting in the way that it did back in April 2000. LinkedIn’s flotation, in May 2011, saw it valued at $10bn – and was taken as “proof” of overinflation. Five years on, it has grown in perceived value. If there is a bubble, it is still inflating.
Other social network companies in play

Twitter’s stock price, which has been in the doldrums for months, shot up by 7% when Microsoft announced its purchase of LinkedIn. If one big lossmaking social network could get bought for a nosebleed price, then surely the most visible independent one, with hundreds of millions of users, would be?

Expectation remains strong that Google (or its parent, Alphabet) will at some point buy Twitter. This has been strengthened by the news last week that Larry Page (pictured), Google’s co-founder, tried to do exactly that in 2011. But Nick Bilton, the journalist who revealed the story, doubts that deal would ever happen. “While there are undoubtedly numerous companies that I’m sure would love to buy Twitter, the sexiest of them would be better off spending their billions elsewhere,” he said. “in Silicon Valley, revenue growth is in other corners of the business.”

Dropbox, the file-transfer service, was valued at $10bn when it last raised money in January 2014. Although Steve Jobs sniffed at its capabilities as “a feature, not a product” – because he thought it easily copyable – it has stayed independent so far. There’s little sign of any of Apple, Google or Microsoft wanting it, though. All have products that can perform the same function.

Salesforce, valued at $55bn, was reportedly an underbidder for LinkedIn because it could have used the corporate identity data to strengthen its own sales services. Microsoft and Salesforce also held buyout talks last year, according to CNBC, but couldn’t agree a price: Microsoft offered $55bn, while Salesforce chief executive Marc Benioff wanted $70bn. Instead, Salesforce bought DemandWare earlier this month for $2.8bn in what Benioff called the “most intense, most exciting” period for acquisitions he has ever seen.

And it’s not over. As venture funding runs out and revenues prove elusive, more small companies will looking for refuge as economies slow down.

After Being Spotted Without Helmet, They Tried To Run Away Risking Police & Their... 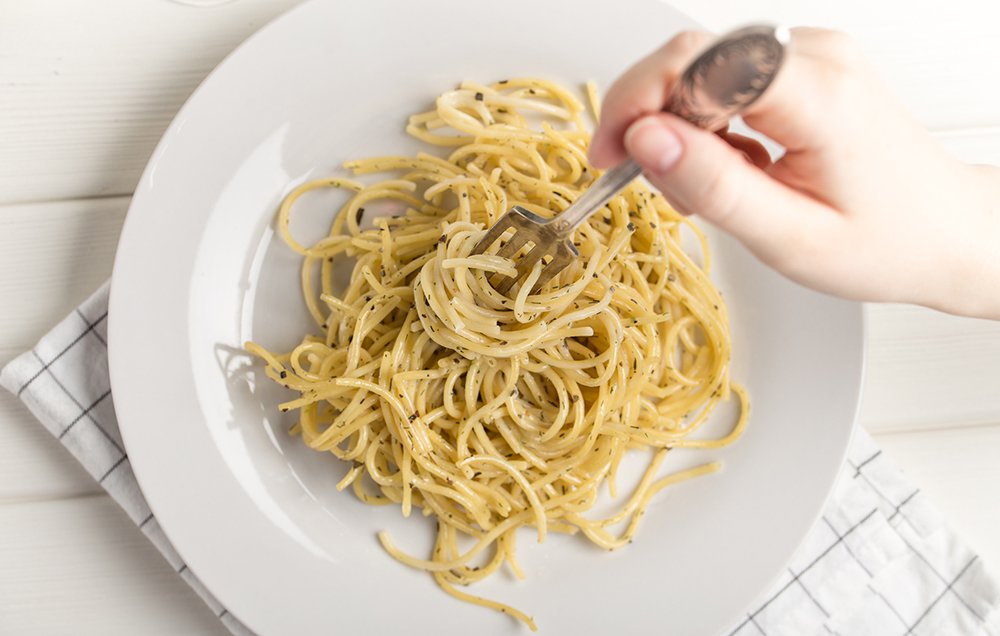 The 6 Worst Foods You Can Eat For Dinner, Other Than...