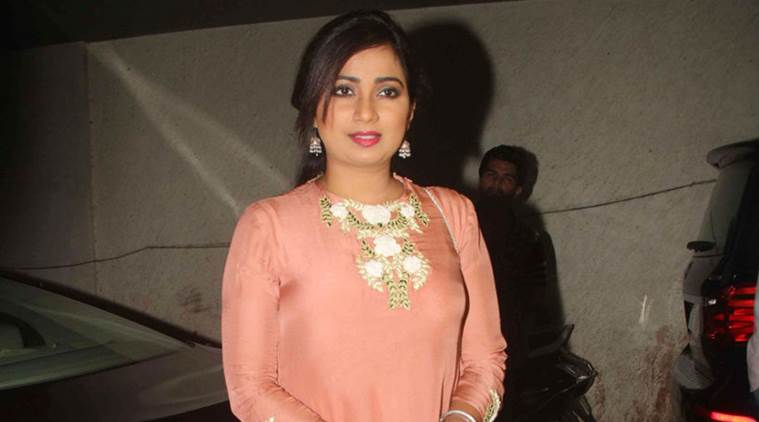 Popular singer Shreya Ghoshal’s wax statue will be unveiled at India’s first Madame Tussauds Museum, which is to open here in June and the ‘Halka Halka’ singer is excited. She said, “I am thrilled to be a part of history here at Madame Tussauds, and it is an honour to be featured among such talented stars, artists, historians and renowned celebrities,” Shreya said in a statement.

Her statue will be alongside those of Prime Minister Narendra Modi, Bollywood’s Shahenshah, Amitabh Bachchan and American pop star Lady Gaga.

More from the world of Entertainment:

“To be immortalised forever is a fabulous feeling. With its brilliant concept, Madame Tussauds has always been famous for bringing joy all across the world,” added Shreya, known for songs like ‘Teri Meri’, ‘Dola Re Dola’, ‘Deewani Mastani, ‘Agar Tum Mil Jao’, ‘Sunn Raha Hai’, ‘Saans’ and ‘Piya O Re Piya’. The singer celebrated her birthday recently on March 12.

Also read | Every composer keeps a voice in mind for a song: Shreya Ghoshal

The wax attraction, which will open its doors to the public in June, will exhibit over 50 figures from diverse leagues such as history, sport, music, films and TV. “We are pleased to unveil Shreya’s figure in the Delhi attraction. She is one of the most loved singers of today’s generation. We are excited to see our visitors sing along with her. She was one of the most requested figures for us to include in the attraction, and we are delighted to be able to honour those fans with this wax figure,” said Anshul Jain, General Manager and Director, Merlin Entertainments India Pvt Ltd. This is the 23rd branch of Madame Tussauds across the world. 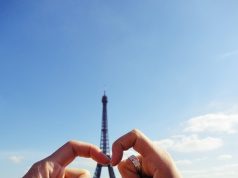 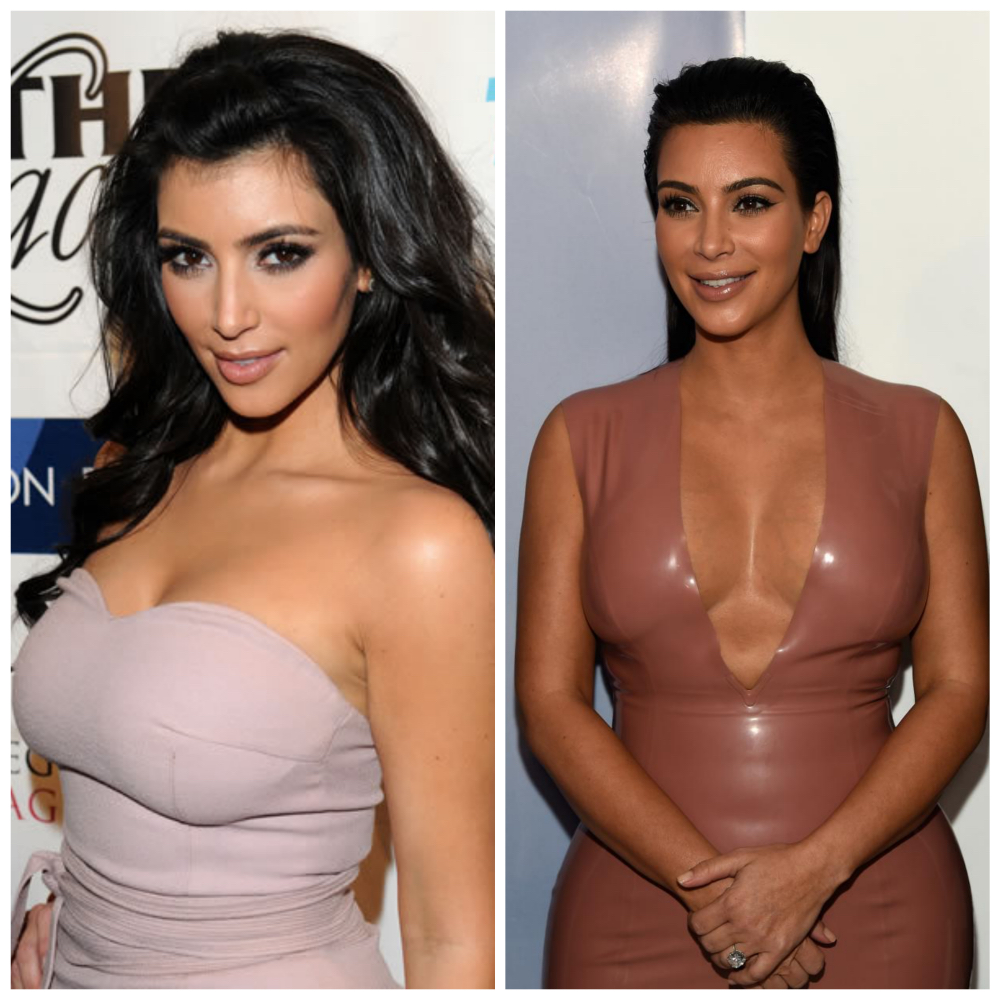 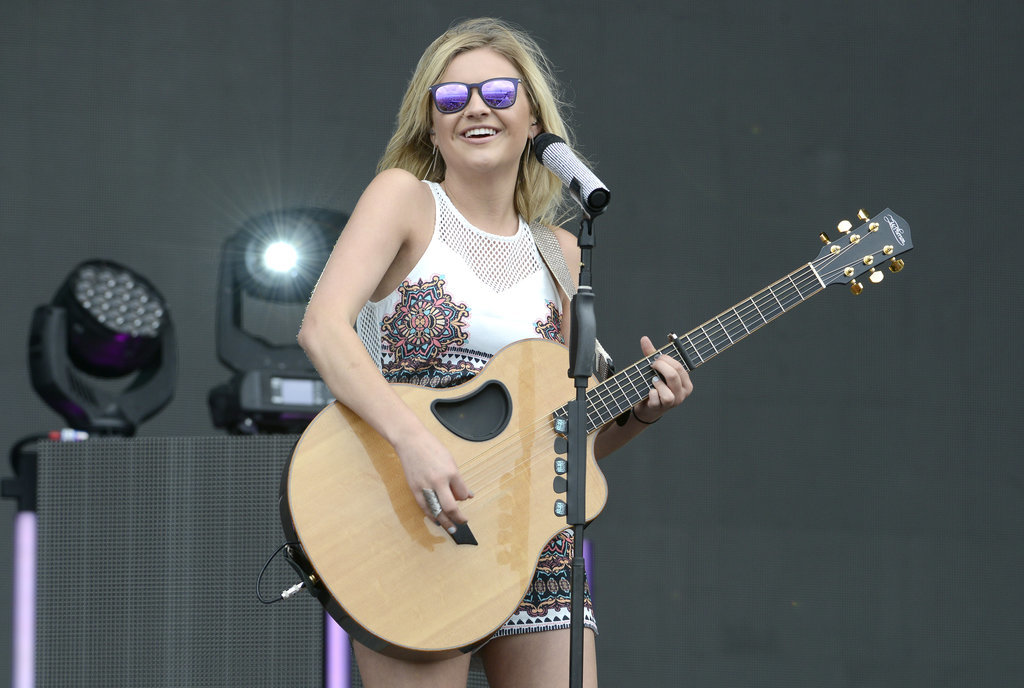 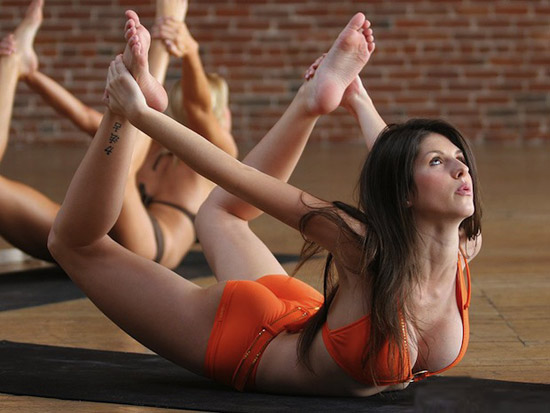