Virat Kohli the sensation of this era doesn’t usually make a lot of mistakes. His batting form has never been a question for the Indian side and or recently for the Royal Challengers Bangalore, coming into this edition of IPL. His captaincy was heavily criticized though, with critics calling it a case of too much to handle in too little time (Referring to his shouldering of more responsibilities as the captain of India in the longest format).

Though the last three games of the IPL have more or less changed the equation in RCB’s favor with three successful innings from Kohli with the bat along with powerful hitters like AB De Villiers and Chris Gayle breaking the opposition in the first 20-overs itself. 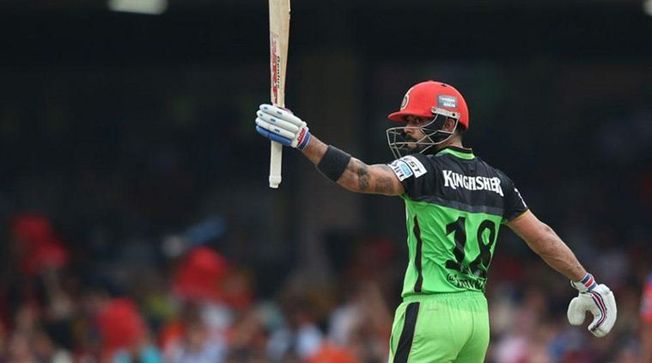 THE UNSTOPABBLE PAIR OF AB AND KOHLI 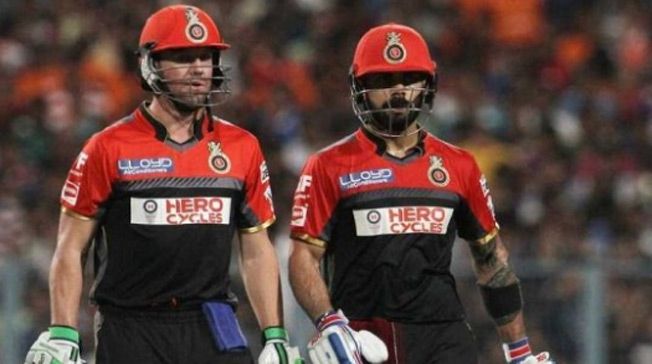 It all began with the sensational partnership against the Gujarat Lions, where centuries from both offensive trend-setters gave RCB a humongous first innings score of 248 batting first.  AB De Villiers (129* in 52 balls) and Virat Kohli (109 in 55 balls) batted together complementing each other, in what turned out to be the worst case scenario for bowlers.

The Gujarat Lions were bowled out for a paltry 104 in return, with Yuzvendra Chahal and Sachin Baby snapping 5 wickets between themselves.

THE ALL RCB show in the EDEN GARDENS

A magnificent show from Chris Henry Gayle and Virat Kohli to open the brisk innings chasing 183, followed by De Villiers thrashing the KKR bowlers, charged Royal Challengers’ hopes of making it to the playoffs.

RCB’s official twitter handle showed what exactly happened at the Eden Gardens and why the crowd at Kolkata cheered for RCB.

Gayle hammered his way to 49 before getting out LBW, but Virat Kohli’s opening stint (75*) and then AB De Villers treatment to the KKR bowlers helped RCB chased down the target in 18.4 overs.

The 50th game of IPL 9, was a must win game for RCB but when you have a captain like Virat Kohli who can bat throughout in spite of a split webbing and 8 stitches, scoring a ton of just 50 balls then the play-offs don’t seem far away.

In a pressure game, cut down to 15 Overs a side due to rain, Virat’s tremendous display along with the mighty Gayle-force ensured that RCB posted a total of 211/3 in just 15 overs.

The RCB bowlers then reduced KXIP for 45/3 before getting them at 120/9 in 14 overs before the rain interrupted the final over but that was a mere formality.

RCB tweets after the emphatic win once again. 3 wins in 3 and one more required –

VIRAT KOHLI Becomes The Highest Run Getter In A Single IPL Season, No Wonder He Is The Big Thing In Cricket. 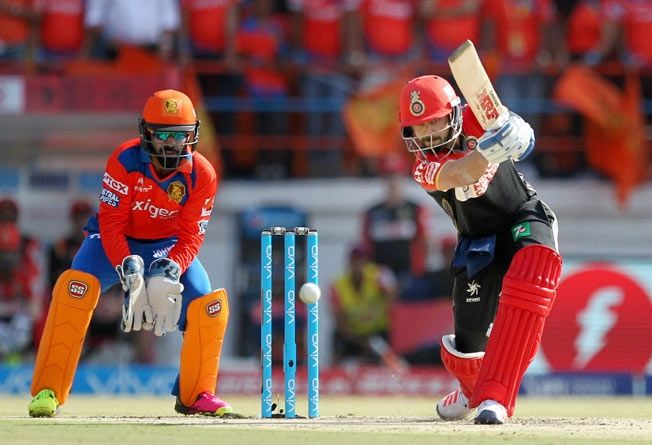 With the following statistics for the Orange Cap (Highest runs in a single season) and 4 hundreds already in just 13 games for RCB this season, Virat Kohli set a new record for highest individual runs in a season of IPL cricket. He sits atop everyone with 865 runs after the knock againt KXIP (113). 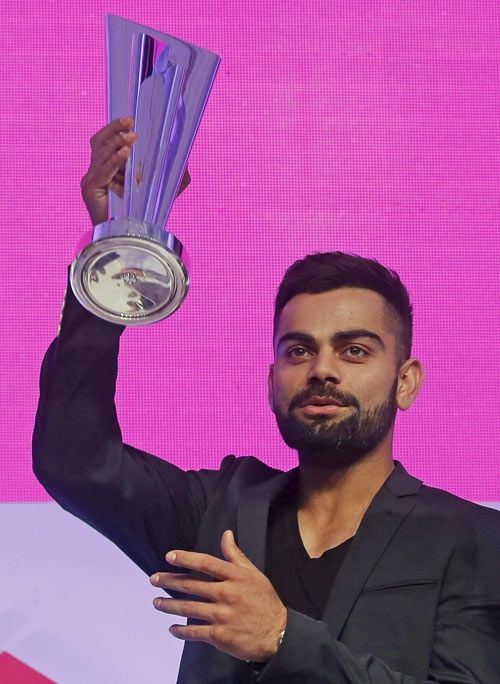 The Indian test captain is in the form of his life and has scored 4 centuries already in the IPL after coming back from India’s WT20 campaign as the Man of the Tournament.

He has raked in 865 runs in 13 matches courtesy of the four tons and five half-centuries at an average of 86.50 (No other player this season has scored more than a single century while Virat continues to deliver from the bat).

En-route to this prolific innings against KKR, Kohli broke the record of his own mate Chris Gayle for most runs in a single IPL season. Gayle held this record earlier with 733 runs in the 2012 IPL.

Virat already has 800+ runs in 13 games, and he can add to this tally in the last game of the league that remains, to ensure a play-off berth for RCB.

The Royal Challengers Bangalore were more or less out of the sight for the play-offs earlier but a huge win against the Gujarat Lions followed by two morale boosting wins against the Kolkata Knight Riders and KXIP has given an outside chance to still make it.

RCB will qualify with 16 points if they win both of the remaining games against Kings XI Punjab (in Bengaluru) and Delhi Daredevils (in Raipur) considering they have a positive NRR (Net run rate) of +0.640 which is better than Mumbai Indians (-0.082) and Gujarat Lions (-0.747) sitting on 3rd and 4th spot respectively.

What Ronaldo is for Real Madrid, Virat Kohli is for the Royal Challengers Bangalore.

Let’s hope, the other RCB players live up to the expectations of their skipper and help them qualify.

When are Michael Phelp’s final races at Rio 2016? What time is he swimming at the Olympic Aquatics Stadium?

DRISHYAM 2 gives a paisa-vasool experience thanks to the performances & applause-worthy climax. 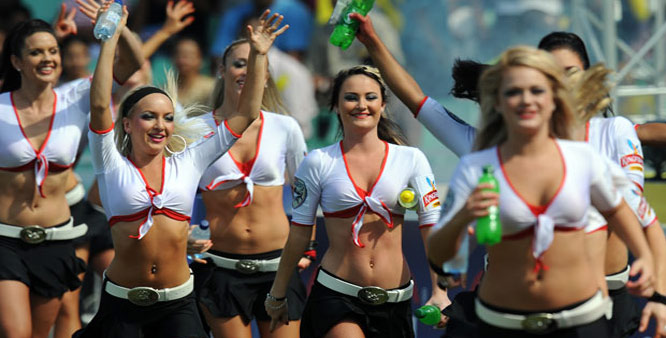