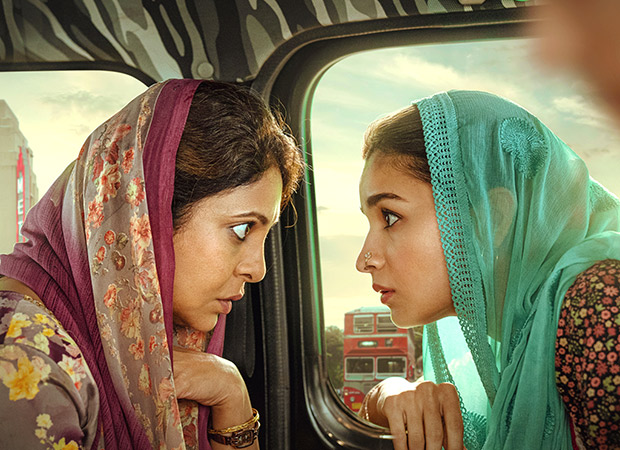 DARLINGS is a hilarious entertainer and at the same time, it is also replete with some hard-hitting moments 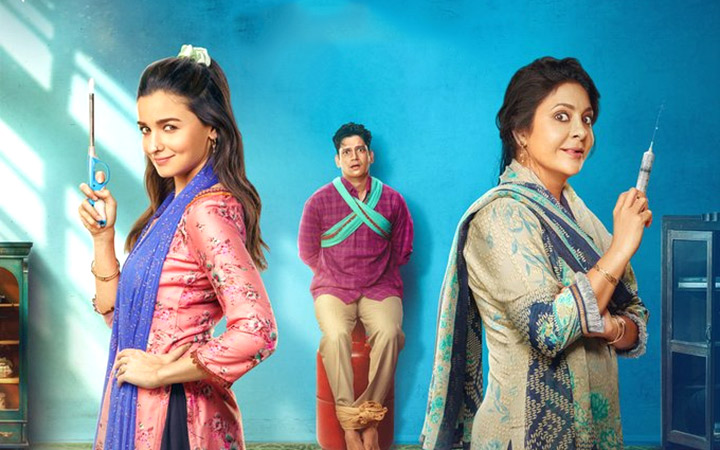 DARLINGS is the story of a woman trapped in a violent marriage. Badrunissa aka Badru (Alia Bhatt) is the daughter of Shamshunissa Ansari aka Shamshu (Shefali Shah). Her father passed away many years ago. Badru and Hamza Sheikh (Vijay Varma) are in love with each other. After Hamza lands a job in the Railways, he proposes marriage. Both marry and shift to a flat in Barha Chawl, Mumbai. Shamshu also resides in the same chawl, that too on the same floor.

Three years pass, and Hamza is revealed to be an alcoholic and a wife beater. He would assault Badru over trivial matters at night. In the morning, he would apologize or express regret over the violence. Badru would then forgive him. Shamshu hates seeing her daughter being beaten up by Hamza. She suggests to her to get rid of him, and even kill him if possible! Badru, however, feels that he’ll change one day and that might happen once they have a baby. She tells him to quit alcohol but he fails to do so.

One day, he finds out that he has liver cirrhosis. The doctor warns him that if he drinks, he might die. Hamza hides this information from her and pretends to have quit alcohol on his own for good. Their life gets better and Badru is on cloud nine. She gets pregnant. All is going well until Hamza once again gets violent, this time without drinking, and attacks Badru so violently that she miscarries. She’s taken to the hospital. Here, she decides to take revenge and not suffer anymore. She asks the doctor for sleeping pills as she complains of sleeplessness. She lies about it and gives the pills to Hamza, without his knowledge. Once he goes to sleep, she ties him. Shamshu becomes her partner-in-crime although she fails to understand what her daughter is planning to do with Hamza. What happens next forms the rest of the film.

Jasmeet K Reen’s direction is excellent and it is difficult to imagine that this is her feature film debut since she has handled the subject so well. The topic chosen is correct as several may relate to it; and it’ll be cathartic for them to see how Badru and Shamshu teach Hamza a lesson. Also, the film doesn’t get complicated and is narrated so simply that it can appeal to a large section of the audiences. Yet, a few aspects and nuances are creative and enhance the impact. For instance, the way the mother and daughter communicate through the window is lovely. Moreover, Badru dressing up in the hot one-shoulder red dress but making sure to not hide her scars is memorable. On the flipside, a few developments are very convenient. It is also bewildering why Hamza doesn’t scream for help when he is kidnapped, especially when it’s established that what happens in their house is heard by other residents around. Lastly, the redevelopment angle and Shamshu’s cooking business track don’t somehow gel well with the principal narrative after a point.

DARLINGS begins on a sweet note. The first domestic violence episode leaves one shocked, though the makers don’t show the violence. The film gets a bit repetitive here, showing how Hamza would lose his mind and beat up and Badru would forgive her the next day. It is however important as the makers needed to establish solid grounds for Hamza to teach her hubby a lesson.

The police station scene in the first half is quite arresting and so is the sequence where Shamshu narrates the story of the scorpion and frog to Badru. Badru, Shamshu and Hamza’s drama in the taxi and Hamza intimidating Zulfi (Roshan Mathew) are also quite memorable. Post intermission, the film gets better as Badru and Shamshu have to hide Hamza while keeping him tied up. Two scenes stand out here – Hamza’s boss Damle (Kiran Karmarkar) arriving at Hamza’s house and Hamza in the police station. The climax could have been better but is fine and entertaining nevertheless. The final scene is inspiring.

Alia Bhatt delivers yet another award-winning performance. She gets into the skin of her character beautifully and looks absolutely convincing as the devoted wife who has simple dreams for the future. Her badass transformation is also portrayed flawlessly by the actor. Shefali Shah lends able support and as expected, she takes the madness many notches higher. Vijay Varma delivers one of his best performances. One can’t help but hate his character thanks to the way he has portrayed him. Roshan Mathew is adorable and gives yet another fine performance. Kiran Karmarkar raises laughs. Vijay Maurya (Inspector Rajaram Tawde) is decent and the same goes for Santosh Juvekar (Constable Jadhav). Puja Sarup (Noor; beauty parlour owner) leaves a mark. Rajesh Sharma (Kasim Kasai), Ajit Kelkar (Raman Kaka) and Divya Vinekar (Constable Divya) are fine.

Music is well woven in the film though none of the songs is of chartbuster variety. The title track is funky. ‘Dil Lailaaj’ is soulful while ‘Bhasad’ is wicked. Prashant Pillai’s background score is in sync with the film’s mood. Anil Mehta’s cinematography is neat. Garima Mathur’s production design is very realistic. Veera Kapur Ee’s costumes are straight out of daily life. Sunil Rodrigues’ action is realistic. Nitin Baid’s editing is sharp.

On the whole, DARLINGS is a hilarious entertainer and at the same time, it is also replete with some hard-hitting moments. The performances of Alia Bhatt, Shefali Shah and Vijay Varma are award-winning and serve as the icing on the cake. Recommended!

The performances of Alia Bhatt, Shefali Shah and Vijay Varma are award-winning and serve... 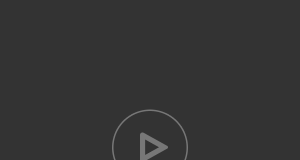