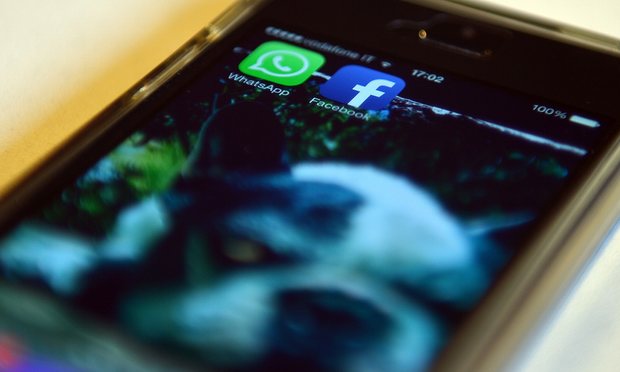 The idea that people will shift from using native apps on their smartphones to using HTML5 websites offering the same functionality hasn’t played out, according to the analytics company Flurry.

Instead, US consumers” use of mobile web sites has dropped by almost a quarter, from an average of 31 minutes daily in March 2013 to 22 minutes a year later.

That has come even as people are spending longer on their phones – up on average to 2h42m per day compared to 2h38m in March 2013 – and that they spend even longer using apps rather than the mobile web.

The findings are also significant because the US has had high-speed 4G connectivity for at least two years from multiple mobile networks – which would indicate that connection speed would not be an obstacle to the use of mobile web apps.

Flurry’s data, collected from millions of users’ smartphones, shows that gaming is the biggest single category of use, with 32% of peoples’ time on average, followed by Facebook (17%). Other social messaging including Twitter comprises 11%, followed by YouTube (4%). News apps take up 3% of peoples’ time spent on the device.

The growing use of apps, rather than browsers, contrasts strongly with the desktop-based use of the internet, where web use is heavy and users are comparatively easily tracked. “This data from Flurry on shrinking mobile web usage poses some challenges for Google,” commented Ben Bajarin of the consultancy Creative Strategies. “[The] Post-PC era is also post-web.” He added: “With mobile web usage from smartphones declining, we also need a better way to measure mobile engagement than using web browsing metrics.”

For Google, the indifference of smartphone users to the mobile web in favour of apps presents a problem because in general it cannot follow users’ activity inside apps, unlike the situation where someone is logged into a Google account while they use a desktop browser. The search company has begun an initiative offering links to in-app content for Android developers which it will be able to index.

But Flurry found good news for Google: far more mobile advertising money is spent with it than time is spent on its products. It calculates that although people spend about 18% of smartphone time in Google properties such as YouTube or in browsers where it can show ads, it received 49% of mobile ad spending, according to eMarketer, a research company.

By contrast Facebook receives 18% of mobile ad spending – while people spend about 17% of their time on its mobile properties. “Other” apps are losing out, Flurry suggested: “the rest of the apps, including gaming apps, are simply not getting their fair share of advertising spent. [They] command 65% of time spent, but only receive 32% of ad revenue.”

Flurry concludes that “one thing is clear – apps have won and the mobile browser is taking a back seat. Now every company in the world including Google is adjusting to that reality.” 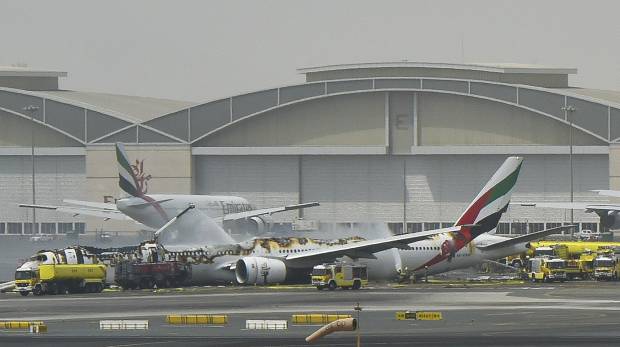