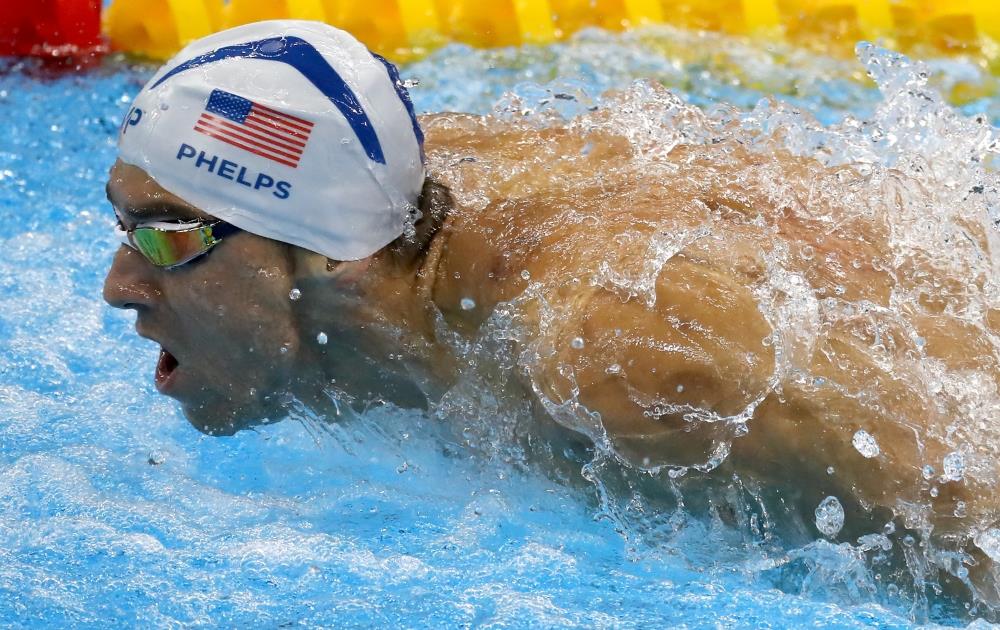 When is Michael Phelps swimming?

The star of the Games will attempt to achieve yet another swimming landmark at the Olympic Aquatics Stadium on Friday evening. Phelps is in sight of winning a 100m butterfly title that would take his overall haul to five golds in Rio and 23 in total.

Rio-time updates: follow the action with our daily liveblog

With his win in the 200m individual medley on Thursday evening, he became the first swimmer to win four gold medals at the same individual event in consecutive Olympics. Indeed, only two athletes in any sport, discus thrower Al Oerter and Carl Lewis, in the long jump, both of the USA, have ever pulled off the feat. He holds three invidual world records, and three relay world records. At the Olympic Games he holds five individual records and three relay marks.

KUTTEY rests on an interesting concept and strong performances.

The Indian Run Machine ‘Virat Kohli’ gets going in 3 consecutive...