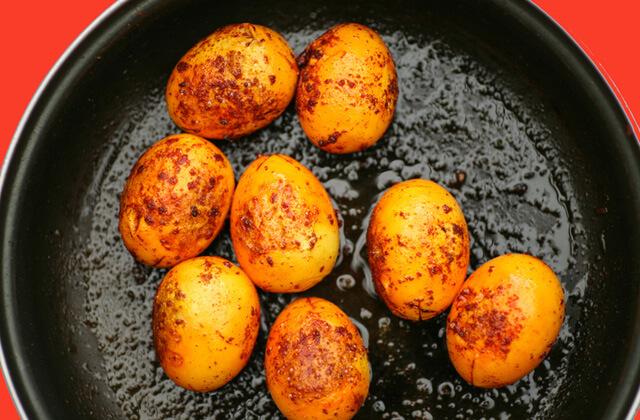 Oil is an important part of our daily diet and is required for our overall health and wellbeing. Deep frying is an integral part of Indian cuisine – from papad, pakodas, and medhu vadas, to samosas, chaklis, and tikki dishes. Unfortunately, this means that we often have left over oil, which we then store and reuse repeatedly.

Scientists have now found that reusing oil can pose a danger to your health. Here’s why you should not reuse your cooking oil.

What Happens When You Reuse The Same Oil For Frying?

Deep frying requires high temperatures and when oil is subjected to high temperatures it starts to break down and oxidize. This process results in the creation of free radicals, which have been linked to several health problems ranging from cancer and heart disease to stroke and Alzheimer’s. When you use the same oil repeatedly, the amount of free radicals and hazardous compounds increases drastically.

Aldehydes are organic compounds that form when you heat oil at a high temperature. These organic compounds pose a great health risk as they are toxic and increase the risk of diseases such as diabetes, hypertension, liver disease, and neurodegenerative diseases.

Several healthy oils such as corn oil and sunflower oil also produce high amounts of aldehydes when they are repeatedly subjected to high temperatures. This is why it is not advisable to reuse the same oil over and over again. But does this mean that you cannot reuse cooking oil at all?

Can You Reuse Your Cooking Oil Just Once?

Whether you can reuse your cooking oil (even just once) would depend on a number of factors, including the type of oil you used, whether it was subjected to medium or high heat, how long it was heated, and whether it was stored correctly after use.

Some types of cooking oil break down as soon as they are heated, while others remain stable even at very high temperatures. Oils such as safflower, canola, olive oil, and til ka tel (sesame) can be heated to a high temperature, so if you kept the temperature on medium while deep frying your food, you can reuse the oil. Researchers found that coconut oil is one of the best oils for deep frying food, as it does not break down easily even if it is heated for a long time.

Reusing oil is not the best option but if you must do it, make sure that you strain the oil before you store it and if the oil is cloudy, discard it at once. Cloudy oil indicates the presence of hazardous organic compounds, which you’d do well to avoid! 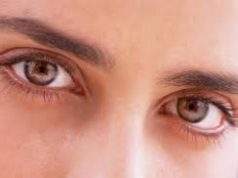 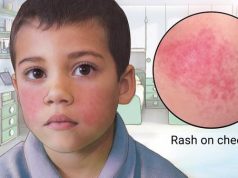 What is Slapped Cheek? 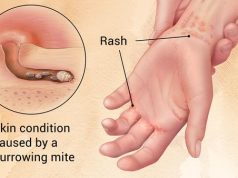