The next schedule of Rohit Shetty’s ambitious cop web show Indian Police Force is currently taking place in Hyderabad, as per the latest update given to us by an insider. Sidharth Malhotra, who plays the lead character in the Amazon Prime Video show, is in the capital of the Telangana state for the same. 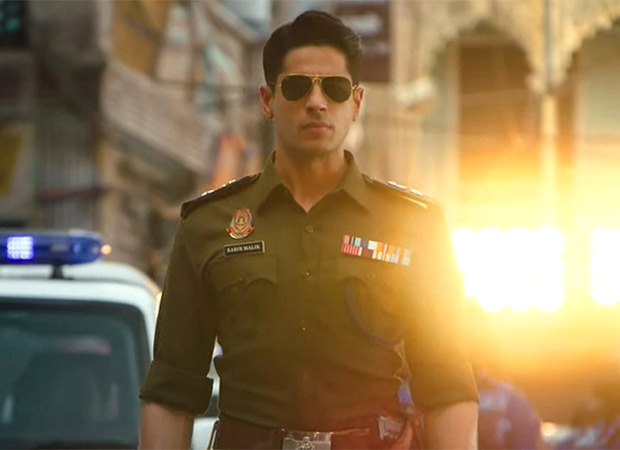 According to sources, a huge set has been erected at the iconic Ramoji Rao Film City for the shoot. But that’s not all. This particular schedule is so vital that the makers will be spending as much as Rs. 20 crores on it. As per Shetty’s specialization, there will be car chase sequences too, along with other high-octane action and stunt scenes.

After finishing this schedule of the Indian Police Force, Sidharth will get involved in his much-hyped and anticipated marriage with actress Kiara Advani scheduled for February 2023.

Indian Police Force is the web series debut for both Shetty and Sidharth. The show also stars Vivek Oberoi and Shilpa Shetty in pivotal roles.

Last year, when Sidharth appeared on Karan Johar’s TV show Koffee With Karan, he was asked if there is any director he would be willing to call to get a role, he responded that he did that with Rohit Shetty. “Well, I did call up Rohit Shetty. Today we are working together,” he said on the show. 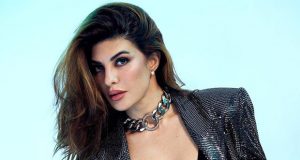